Crafty 11-year-old Johnny Test and his genetically modified talking dog go on high-octane adventures to save his family (and the world) from disaster. Johnny Test is an American-Canadian animated television series produced by Warner Bros. Animation, for the first season, and Cookie Jar, for the remainder of the series. It premiered on Kids' WB, on September 17, 2005, which continued to air the series through its second and third seasons. The rest of the series aired on Cartoon Network, from its debut on January 7, 2008, in the United States and internationally. In Canada, the series aired on Teletoon, premiering September 8, 2006. 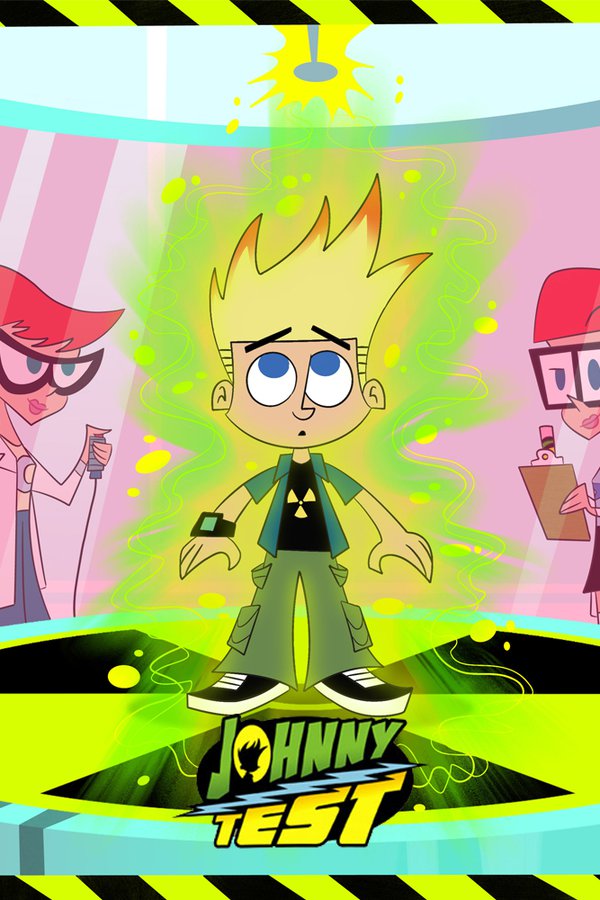