It’s the 19th Century and as western influences spread across Asia, Korea’s Joseon dynasty is experiencing great upheaval and rapid modernization. As the son of the last great swordsman, Park Yoon Kang is caught between two worlds, but the sudden murder of his father and sister catapult him into the new era as he takes up the gun to avenge their deaths. However, it’s not just his family who needs his protection, but his people as well. Is Park Yoon Kang cut out to be the hero of an era? 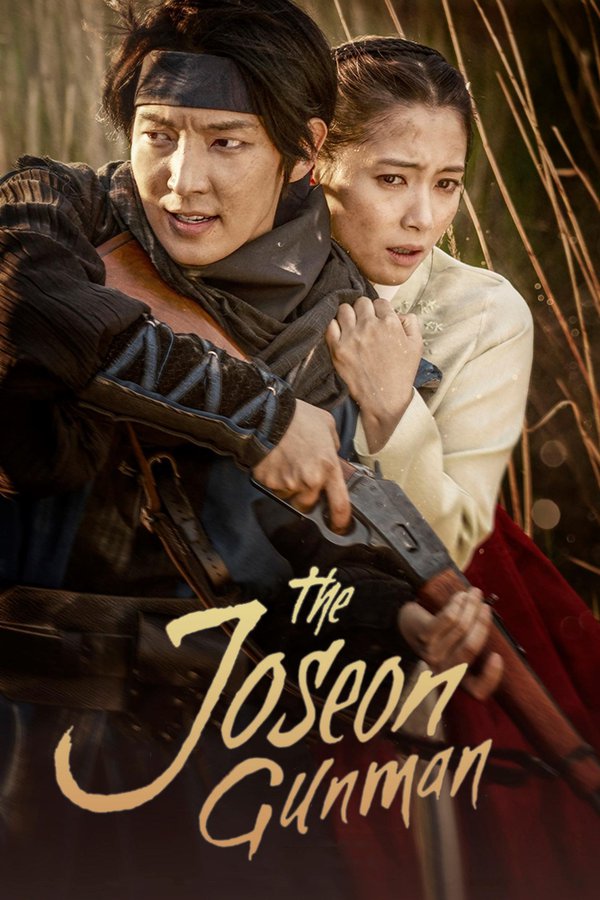