Porsche is a young student working part-time as a waiter in a bar. While taking his break, Porsche discovers a man being ambushed. He agrees to help him in exchange for money. Mastering martial arts to perfection, he manages to save the unknown man who is none other than Kinn Anakinn Theerapanyakun, the second son and de facto heir of the Theerapanyakun mafia family. Impressed by Porsche's fighting skills, Kinn is willing to do anything to make him his bodyguard. But Porsche is not interested.

However, Porsche is faced with big financial problems within his family. He accepts Kinn's proposal. He has to send his brother to university and he has to save the house of his missing parents.

Porsche discovers the mafia environment and learns his new job as a bodyguard. He must protect a man who is the only member of the family who can take over the business. His father, Korn, is in poor health, his older brother suffers from post-traumatic stress disorder and his younger brother, a future music star, is disinterested. As the story unfolds, Porsche learns more about Kinn, to the point that he may be connected to his parents' murder, and seems to be falling in love with him. 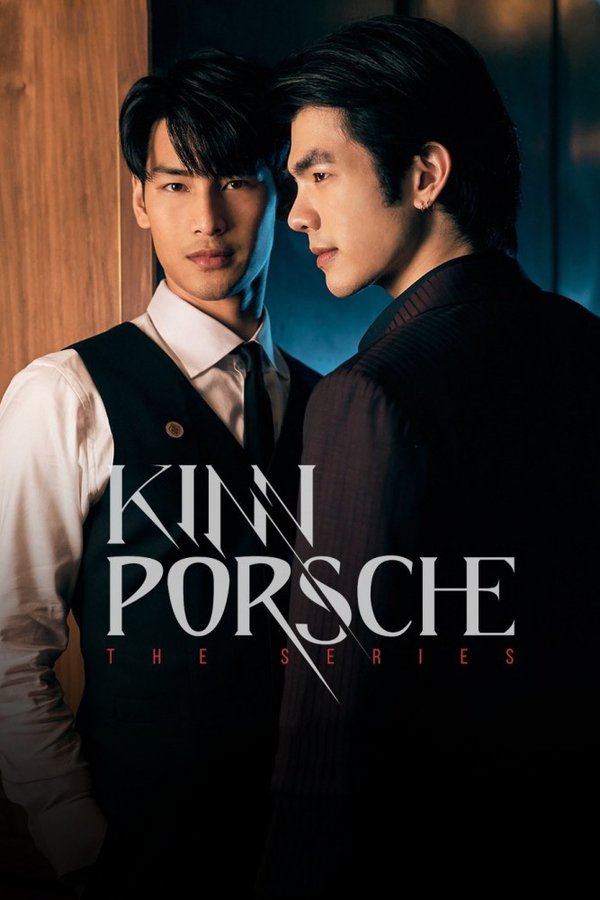 Kinnporsche is the BEST bl serie of bl history and no one can say less. From acting to the cinematic everything is perfect. You WILL cry your heart out not only because you're sad, also because you're very happy. No bl can compete with kinnnporsche. KinnPorshe is in the first place for me.

THE BEST SHOW EVER! PERFECT! THERE ARE ACTION, COMEDY, DRAMA, ROMANCE,.., LITERALLY EVERYTHING YOU NEED! BRAVO!

Not Me
Not Me