Kong: King of the Apes

Set in 2050, Kong becomes a wanted fugitive after wrecking havoc at Alcatraz Island’s Natural History and Marine Preserve. What most humans on the hunt for the formidable animal don’t realize, though, is that Kong was framed by an evil genius who plans to terrorize the world with an army of enormous robotic dinosaurs. As the only beast strong enough to save humanity from the mechanical dinos, Kong must rely on the help of three kids who know the truth about him. 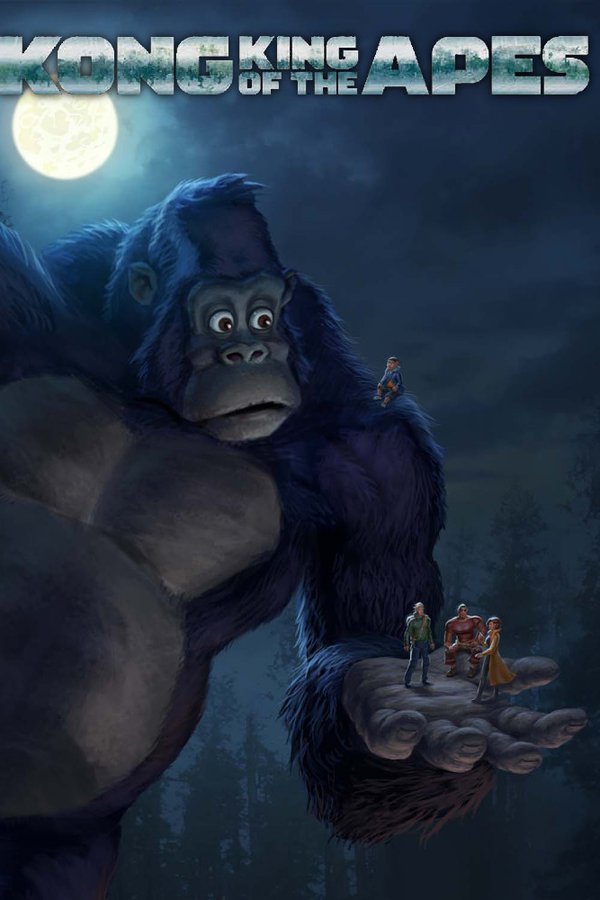