A wealthy young society beauty as a young child in Bangkok, many young people are thinking, but I wanted to be named as his major. Tendering with Casimir already The wife, who is a mother of his own dinner (meal-on twill Constitution Siamkit Thananon) Uthai decided to marry the case (Da Construction Bun Sak) with a pretty sweet and the good of the case. Makes U feel the love and He abandoned the cold and distant, like people do not know each other. Cool collection spiteful and vindictive hatred without anyone knowing it very much. Be the case that the Daughter, the beloved of the people in the house, UAI (Award for Dramatic Battle Arrow) pretty trashed. Uthai remain vigilant at all times, knowing the habit. 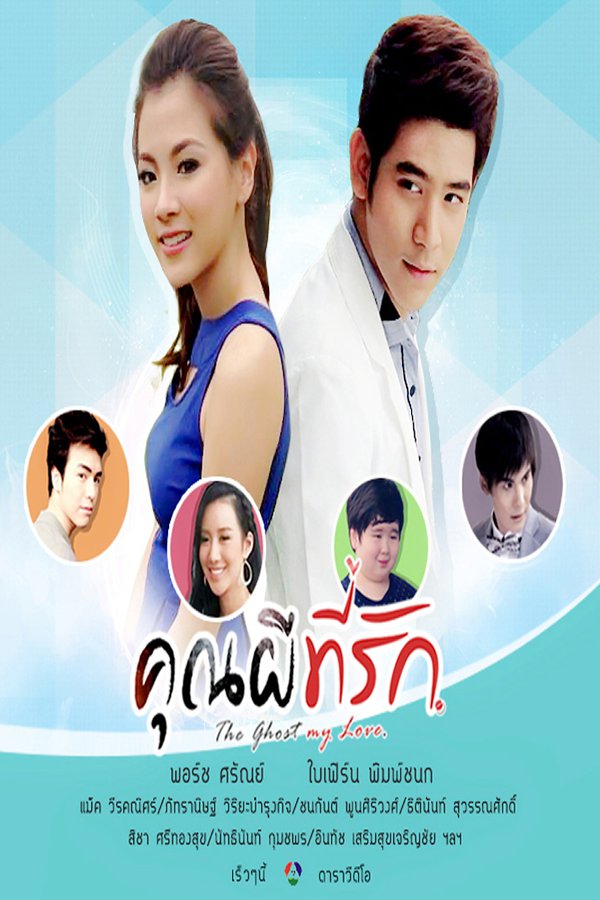