The story of the humble and hardworking Gallardo brothers' quest for vengeance against the wealthy and powerful del Junco family. When the body of young, beautiful, and pregnant Alma Gallardo is found in the Houston River, her brothers Arturo, Samuel, and Flavio believe the family of her lover Ignacio del Junco is to blame. Taking the last name "Rey" to disguise their identity, the brothers begin to work as laborers at the sprawling del Junco horse ranch to get closer to their enemy. With Ignacio already dead and learning how their beloved sister was mistreated by Ignacio's family, the brothers set out for revenge against Ignacio's widow, Cayetana, and his daughters Sofía, Irina, and Andrea. Their desire for vengeance and justice becomes more complicated when the Gallardo brothers and the del Junco sisters begin to develop genuine feelings for each other. Complicating matters further is Sofía's scheming, opportunist husband and an arms smuggler who will stop at nothing to have the del Junco ranch. The truth about the identity of the brothers becomes known to the del junco family and cayetana develops hatred towards the Gallardo brothers.Matters worsen when Cayetana learns that Arturo is the one responsible for Sofia's pregnancy. 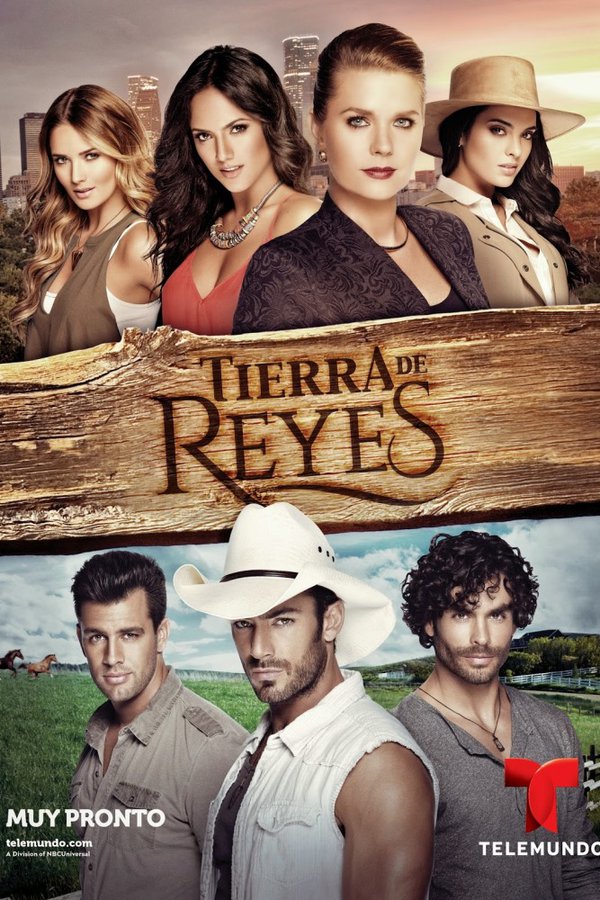 How do we watch series on this app