Le Bureau des légendes is a French political thriller television series, which revolves around the lives of agents of the DGSE (General Directorate of External Security), France's principal external security service. "Malotru", a French intelligence officer, undercover in Syria for 6 years, is called back home. He will face the difficulty to forget his undercover identity, the disappearance of a colleague in Algeria, and the training of a young girl. 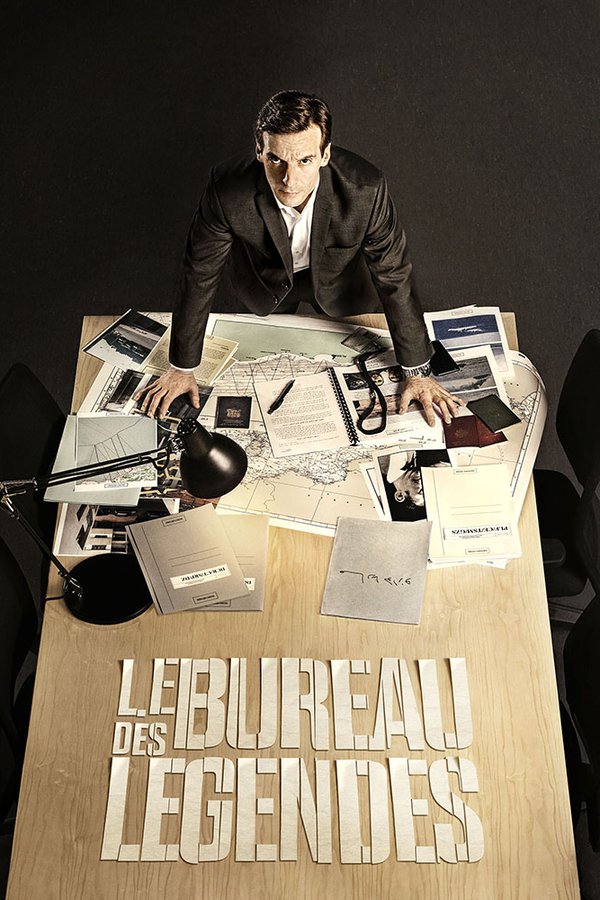