Lee Soo Kyung is a 33-year-old single woman. She divorced when she was in her 20′s and now lives alone. She always wants to carry herself with dignity, but she loses self-control when she is near gourmet foods. Meanwhile, Goo Dae Young is a gourmet, especially talented with describing the taste of foods. He often lies when he opens his mouth, but he is usually considerate to others. 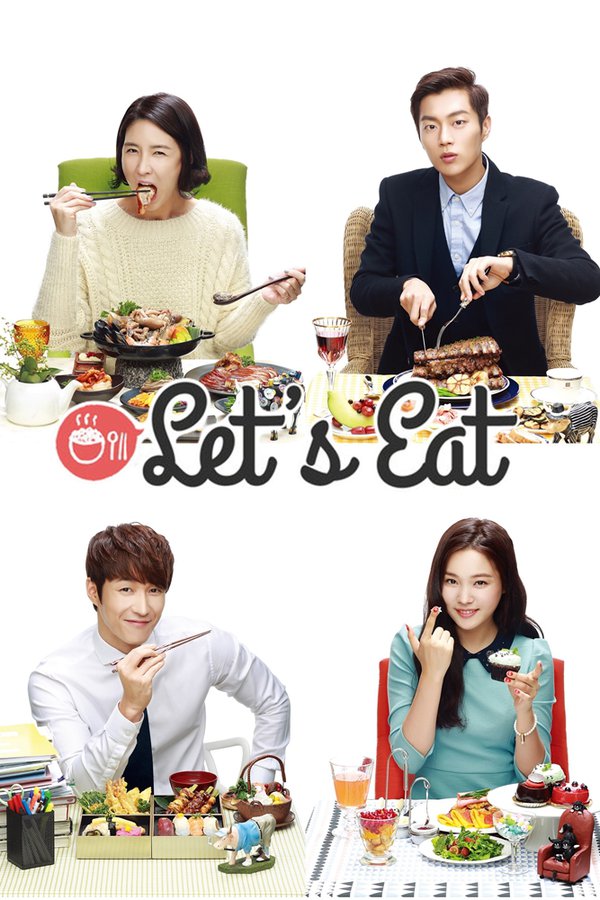 Jo Eun Ji
Hong In A