Lip Sync Battle is already a huge viral sensation. Now Spike is taking it to the next level with its very own show, hosted by LL Cool J and with colorful commentary by social media maven and supermodel co-host, Chrissy Teigen. Each episode will feature two A-list celebrities like you've never seen them before - synching their hearts out in hysterically epic performances. The mic is off, the battle is on! 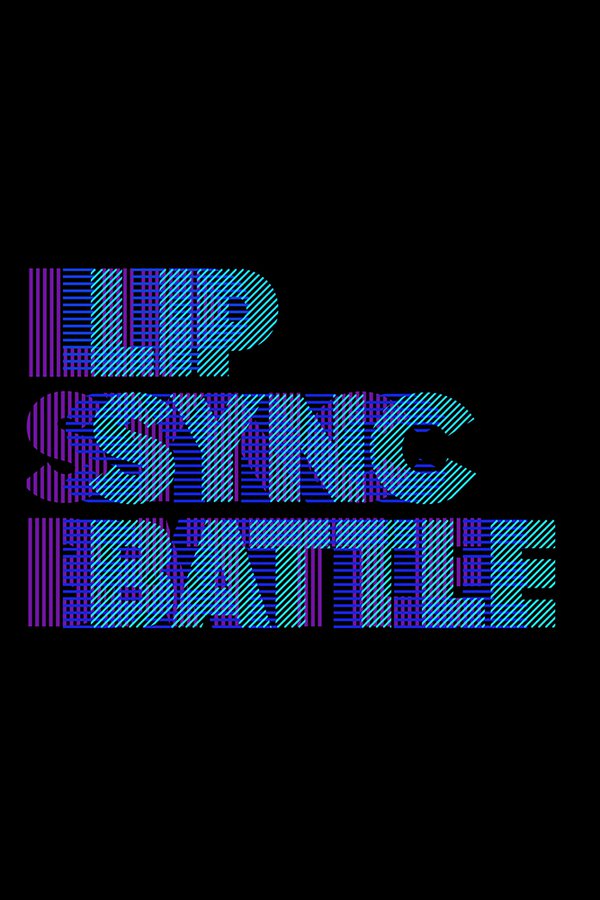