At the end of 2012, France announced the withdrawal of its troops from Afghanistan after a decade of war. All the soldiers are happy with this news, except one unit, the Black Cats. Led by Chief Sergeant Dostali, the group will do everything to delay their repatriation for several weeks. The motivation for this choice is still obscure and is thwarted by the arrival of a French journalist, who came to cover the return of the troops. The story takes another turn when one of the black Cats suddenly disappears. 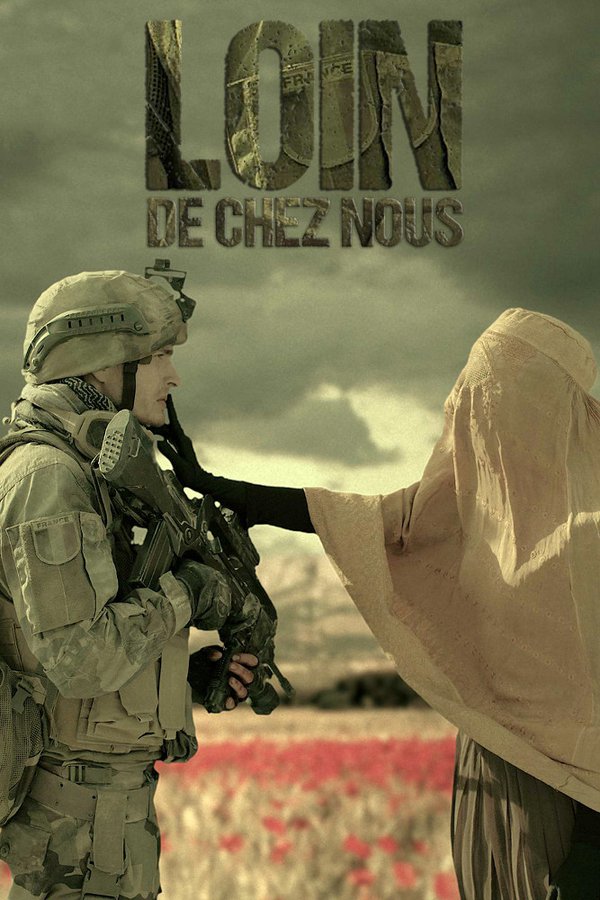 Our Girl
Our Girl