The series follows the adventures of a geeky freshman boy named Ethan Morgan (Matthew Knight), a Seer who has visions when he touches anything paranormal, his best friend Benny (Atticus Mitchell), a spellmaster, and his vampire babysitter Sarah (Vanessa Morgan) as they chase down supernatural forces. They are often aided by Rory (Cameron Kennedy), their dorky friend who was turned into a vampire in the pilot film, and Erica (Kate Todd), Sarah's best friend, who also became a vampire in the pilot film. 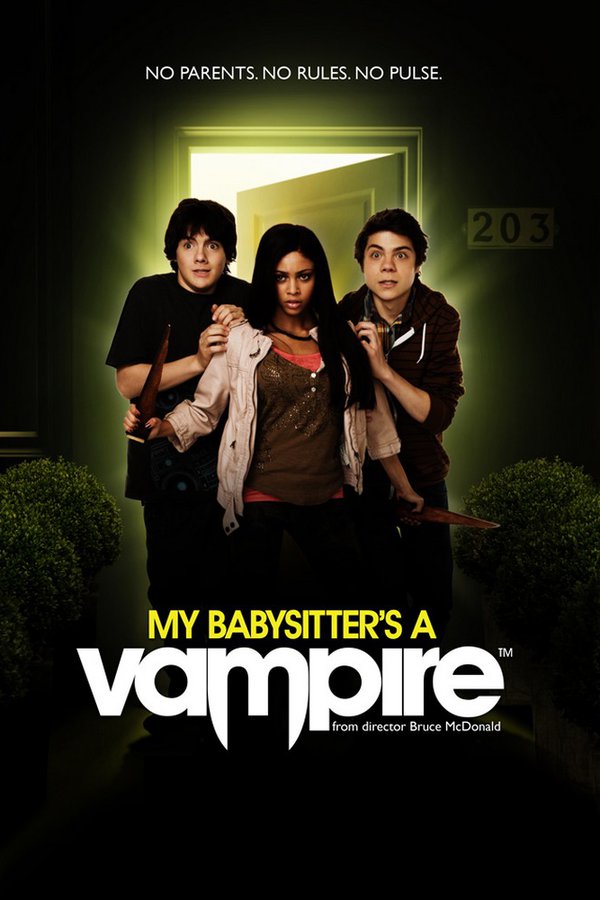