Filmed over a 10-year period, Making a Murderer is an unprecedented real-life thriller about Steven Avery, a DNA exoneree who, while in the midst of exposing corruption in local law enforcement, finds himself the prime suspect in a grisly new crime. Set in America's heartland, the series takes viewers inside a high-stakes criminal case where reputation is everything and things are never as they appear. 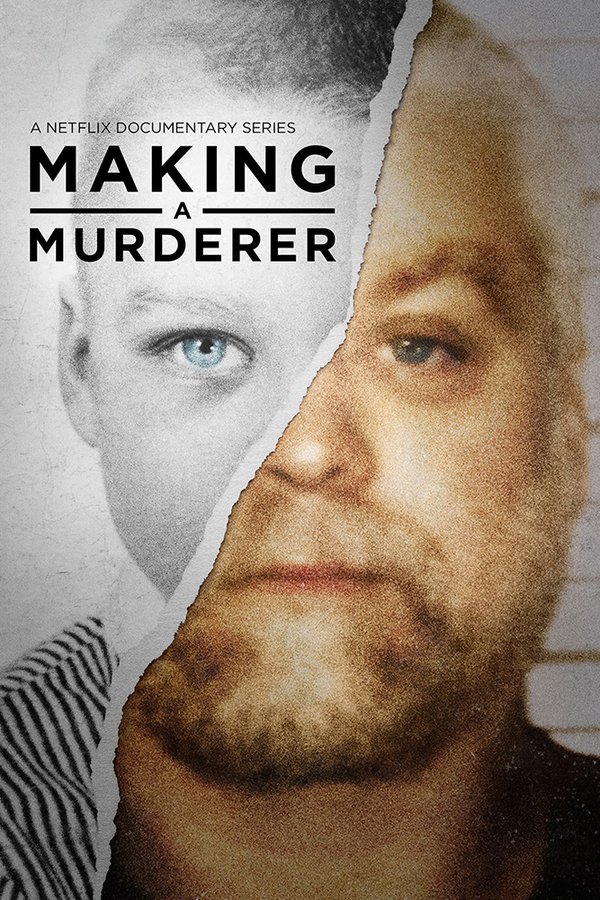