The series focuses on the character of Mandrake, a criminal lawyer from Rio de Janeiro played by Marcos Palmeira. His line of work consists mainly of helping wealthy individuals who are facing trouble with the shadier elements of the local society (such as rich men who may be being blackmailed by corrupt cops). Mandrake's job is to act as a go-between Rio's subculture and his clients. He works out of a small, but highly respected, practice, where he has a partner, seventy-year-old Wexler, a Jewish lawyer who was Mandrake's late father's associate in the same practice. In it, Wexler is responsible for the Civil cases, whereas Mandrake (as was his father before him) is responsible for the Criminal ones. Completely honest, Wexler often scolds Mandrake, who he treats like his own son, for his unorthodox and sometimes not completely honest dealings and methods. Mandrake is also a womanizer, often dating two women at once and having numerous one night stands. Other than women, his other confessed addictions are Cuban cigars and Portuguese wines. The episodes are punctuated by narrations in off by Mandrake, where he ponders about the many aspects of human nature and life in modern society. Besides that, he also has informal discussions about life in general with some colleagues at a local Bar, named Bar do Zé. 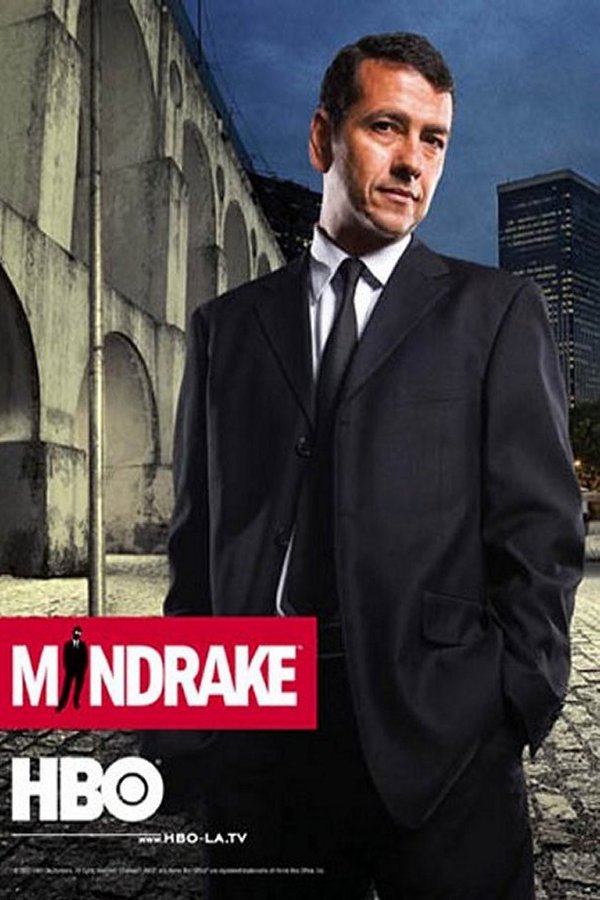