The series begins with the arrival of Peter Berger as a new nurse at the base of Medicopter, a fictional helicopter rescue company, where he gets to know his future colleagues. It features two teams of first-aid workers to evacuate the wounded in the German and Austrian Alps. Each team relays and consists of a pilot, an emergency doctor and a nurse anesthetist. Both teams are involved in more or less risky operations such as road accidents, mountain rescue, fire or hostage taking and sometimes face criminals directly. In addition to the rescue missions, the series also addresses the privacy of team members, relationships with spouses and their families, and their difficulties in linking their time-consuming job with them. 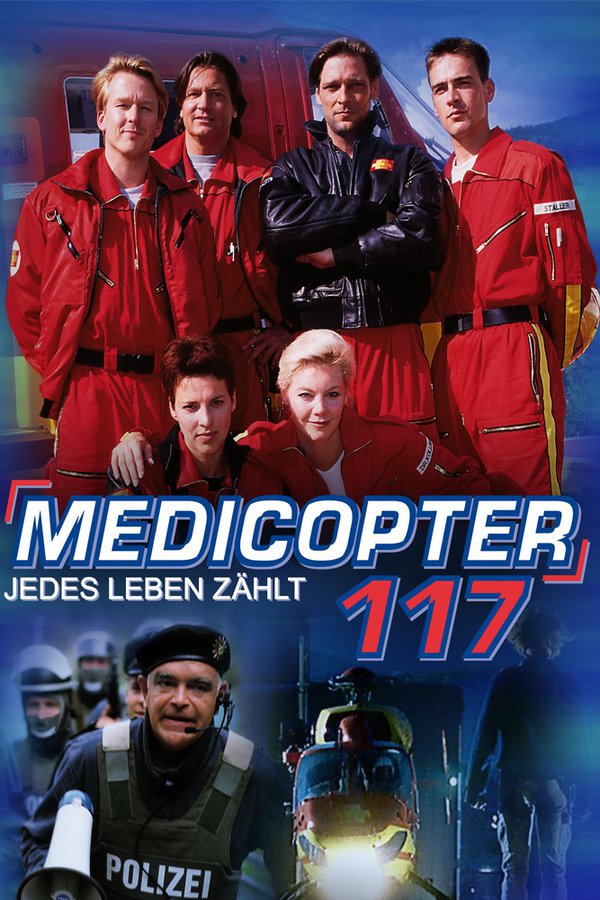