Doctor Jack Gallagher is a radically unorthodox psychiatrist who becomes Director of Mental Health Services hospital at a Los Angeles hospital where he takes on patients battling unknown, misunderstood and and often misdiagnosed psychiatric conditions. Gallagher has developed a mysterious ability to get into the brains of his patients and see the way they see the reality, allowing him to uncover what might be to their long-term recovery. This perspective leads Gallagher to perform strange treatments for his patients. This treatments may break the hypersensitive environment of the hospital which is going to generate serious conflicts with his boss Nora who had a relationship with Jack previously. Jack has to deal not only with his patients but with Veronica, an ambitious and sexy psychiatrist who is his rival in the hospital and Carl, an attending with a pristine image but who hides a deep hate for Jack. Besides this we find Arturo, a junior resident, addicted to women and Chloe a young doctor whose sexual orientation makes her immune to Arturo's moves on her. 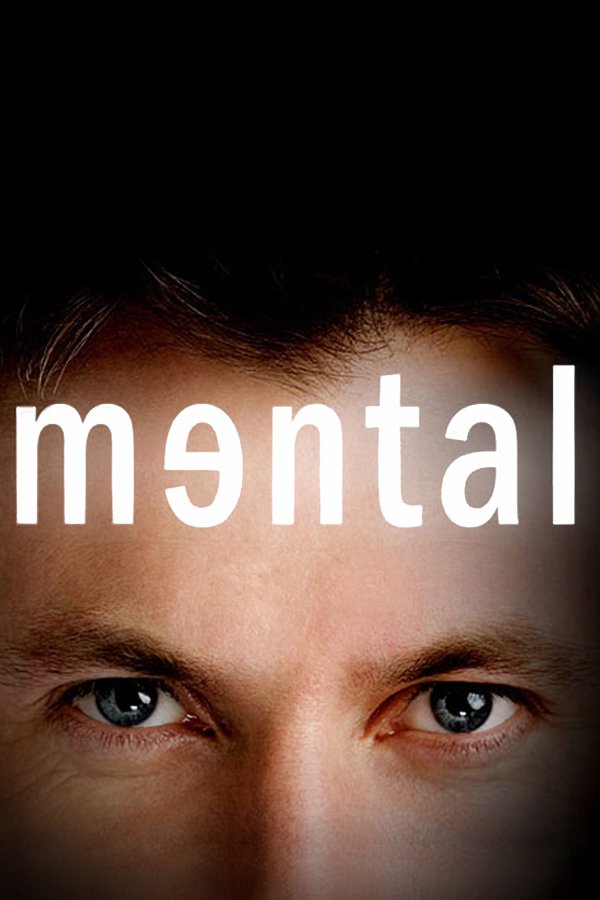