Based on Philip K. Dick's 1956 short story "The Minority Report" and sequel to Steven Spielberg's international blockbuster film, Minority Report follows the partnership between a man haunted by the future and a cop haunted by her past, as they race to stop the worst crimes before they happen. 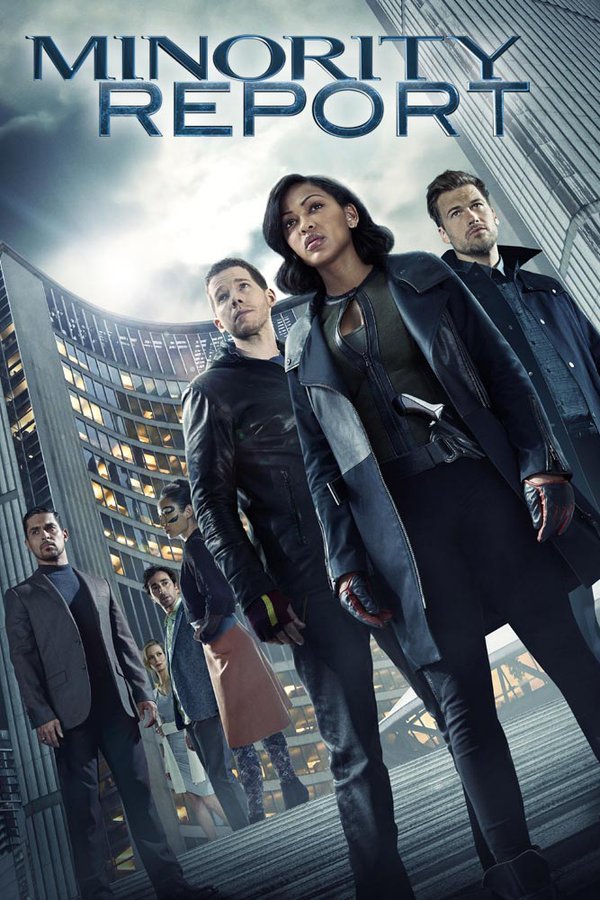