What happens when you throw a fish into a shark tank? The day Ming Xiao Xi transferred to her new school, she got herself into a fight with the most popular kids in school, who also happened to be the most arrogant, devilish pretty boys in school. Before she knew it, she became public enemy number 1. But, nothing can defeat this outgoing martial artist. She can handle any punches coming her way. 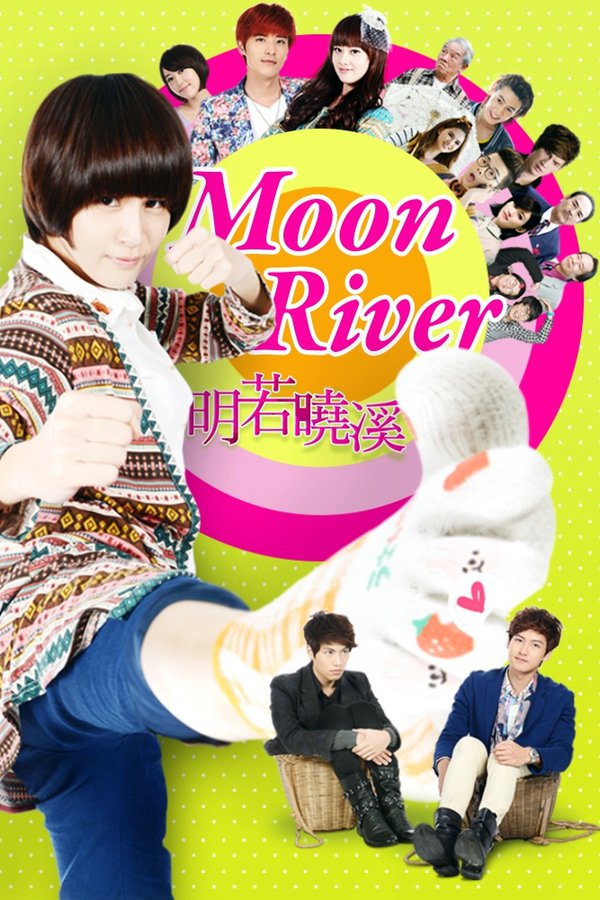