In the late 19th century, the British Empire has become a global power. Due to the strict class stratification, the average citizen has little chance of successfully rising up to the top, where the despicable nobility rules over them all.

William James Moriarty, the second son of the Moriarty household, is a young mathematics professor who has displayed great cunning and intellect since he was a child. Along with his brothers Albert and Louis, he lives the simple life of a noble. Outside of school, William is a well-known private consultant willing to solve the problems of anyone in need. However, his gentle demeanor belies his position as the head of a group prepared to wreak havoc in pursuit of its desire—a new world built from the ashes of the old.

Yuukoku no Moriarty puts a new spin on Arthur Conan Doyle's original work by putting the spotlight on its main antagonist and exploring how he came to be the first and only "criminal consultant." 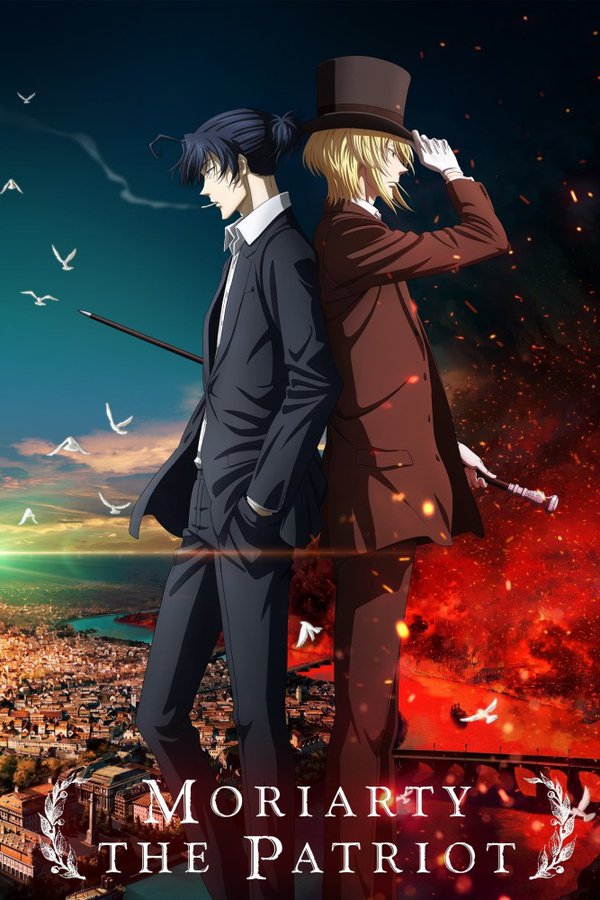