Mortal Kombat: Legacy is an web series anthology that debuted on YouTube in April of 2011. The show is an adaptation of the fictional universe of the Mortal Kombat video game franchise. The show started as a short film entitled Mortal Kombat: Rebirth that portrayed the original game's story in a realistic way. Mortal Kombat: Legacy takes place before the events of the first tournament and tells the background stories of several characters from the franchise, culminating in their reasons for participating in the upcoming tenth Mortal Kombat tournament, on which the first game was based. The series is a non-linear anthology, with each episode independent of the rest, and devoted to the story of specific characters. Jax (Michael Jai White), Kurtis Stryker (Tahmoh Penikett), Sonya Blade (Jeri Ryan) and Kano (Darren Shahlavi) star in the all-new Mortal Kombat: Legacy live action series. 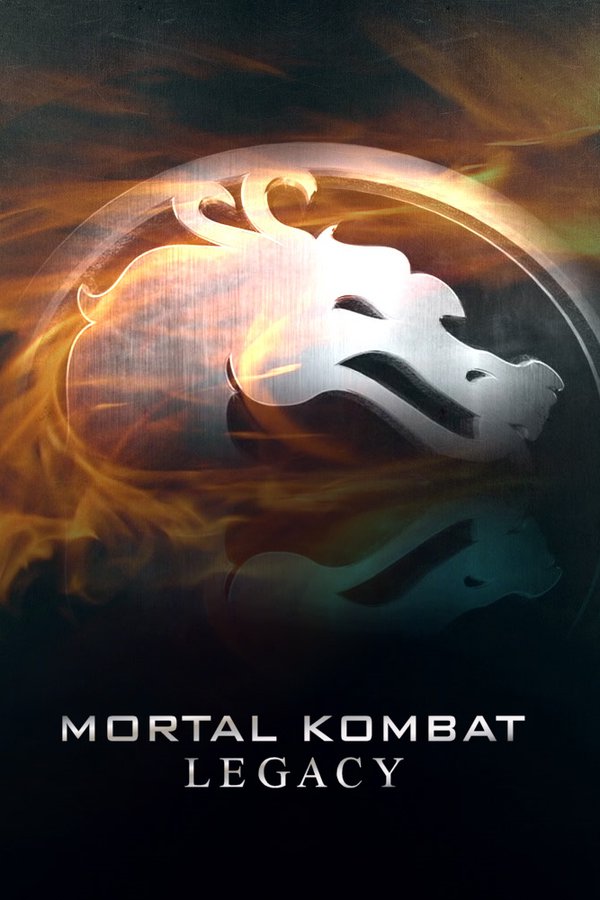