×
Loading in progress
Home → Shows → Disney+ → My Name Is Earl

Earl Hickey's life has been full of poor choices and mistakes, and upon discovering that he is the holder of a winning lottery ticket, Earl is hit by a car and the ticket blows out of his hand as he lies unconscious in the street. While recovering in the hospital and watching television, Earl has a karmic epiphany, thanks to Carson Daly, who attributes his success to doing good for others. A light bulb goes on in Earl's dim head, and he sets out to right every wrong he has done. He will turn his good fortune into a life changing event, as he sets out to right all the wrongs from his past. Despite his seemingly limited intelligence, he is oddly effective and has a voice and style of his own. 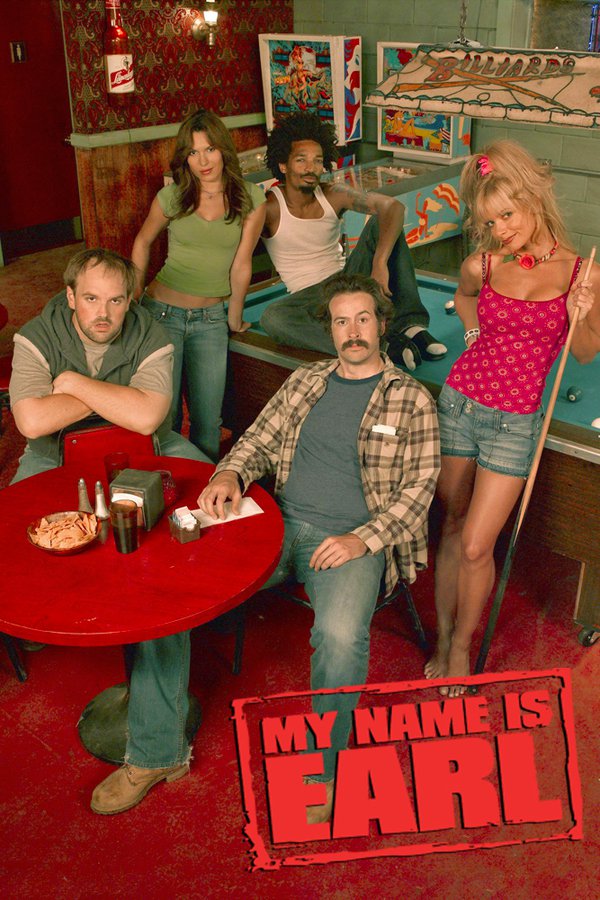