Guy Nehama has a wife he loves, a job in a high-tech company he despises, and 5 children that he doesn't really know. He finds himself in the midst of a mid-life crisis, feeling that because of his family he gave up on a career as a stand-up comedian. When his wife dies in a car accident, he starts chasing after his old dream. On the way he loses everything – the co-worker who is secretly in love with him, his brother’s friendship and even – his children. Nehama is obsessed with his love for his dead wife. He tries to figure out what secrets she kept from him. Until he has to wake up and choose between his dream as an artist and his children. 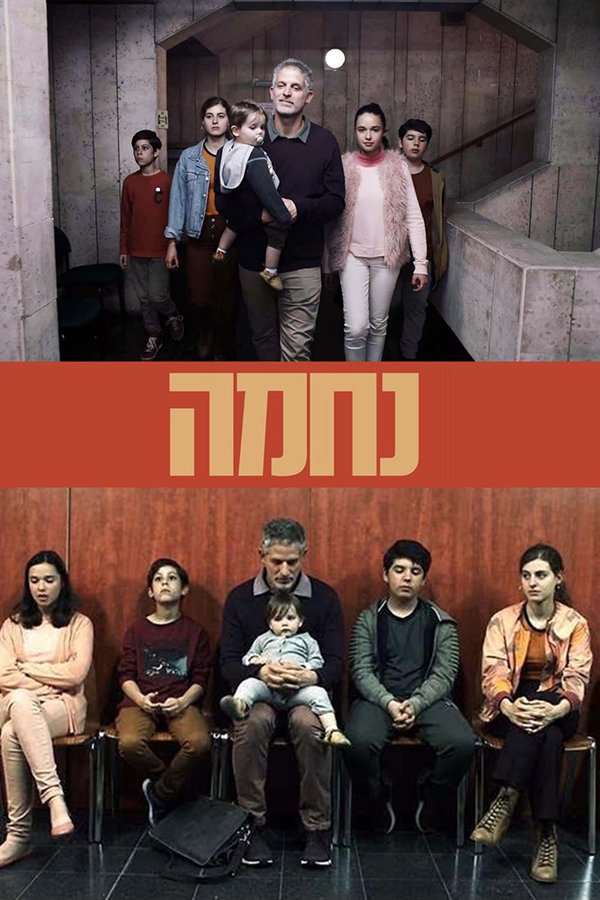