Nothing could be worse than the sudden death of parents. One day Nick and Diana Salinger were killed in a terrible car crash, and left their five children all alone. Charlie, the oldest, Bailey, the middle brother, Julia, Claudia, and little baby Owen, who was only 6 months old when his parents died. Together, they go through all sorts of problems. 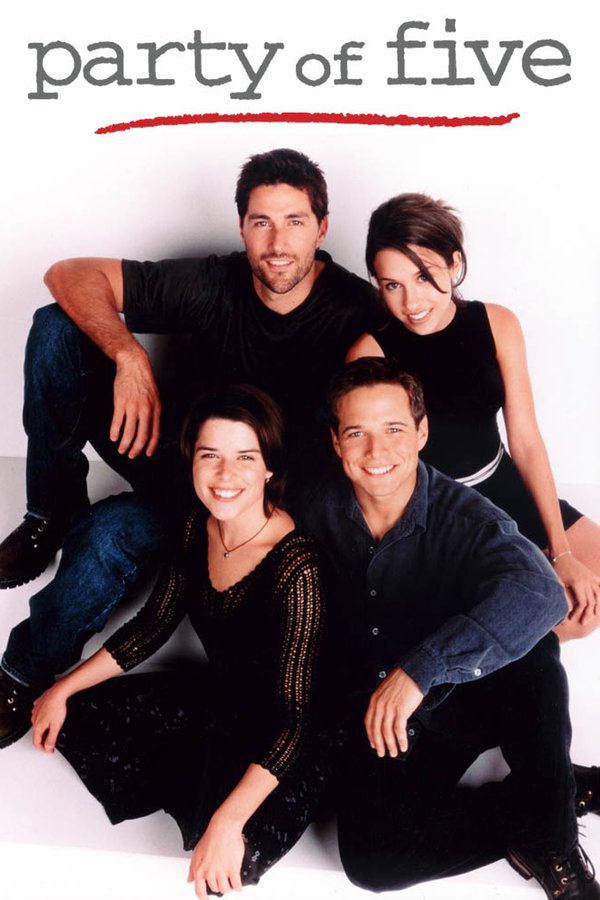