People Just Do Nothing

This mockumentary goes behind the microphone of Kurupt FM - the second most popular pirate radio station in West London, receiving up to eight texts per show and playing the finest in UK garage and drum 'n' bass. Co-founded by the MC Sniper and DJ Beats in 2002, the station has now built up a following of over a hundred people and has attracted the attention of the BBC who are making a documentary about the lives of those behind Kurupt FM 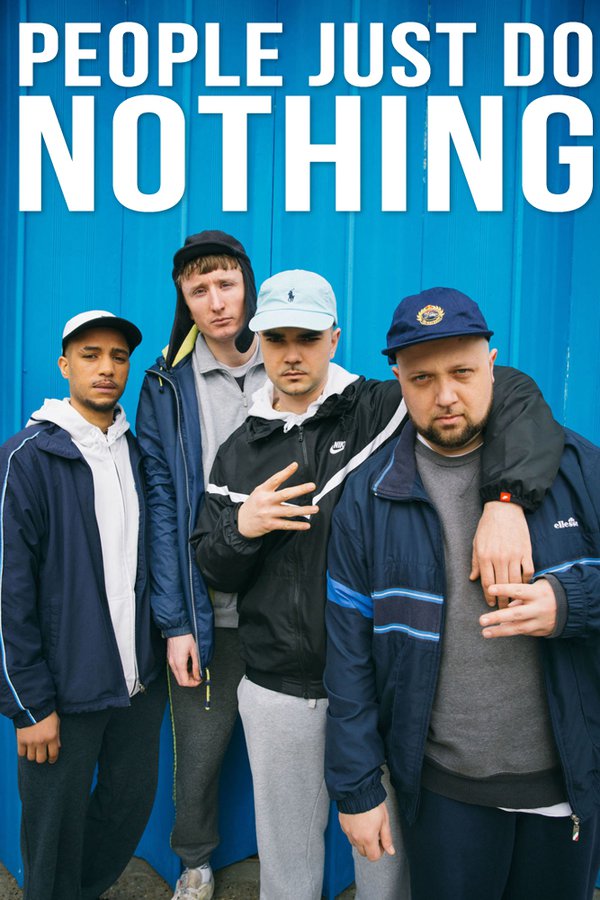