"Phineas and Ferb" is an American animated television comedy series. Originally broadcast as a preview on August 17, 2007 on Disney Channel, the series follows two kindhearted suburban stepbrothers on summer vacation. Each day the boys embark on some grand new project, which annoys their controlling sister, Candace, who tries to bust them. The series follows a standard plot system; running gags occur every episode, and the B-Plot almost always features Perry the Platypus ("Agent P"), acting as a secret agent to fight an evil scientist named Dr. Heinz Doofenshmirtz. The two plots intersect at the end to erase all traces of the boys' project just before Candace can show it to their mother. 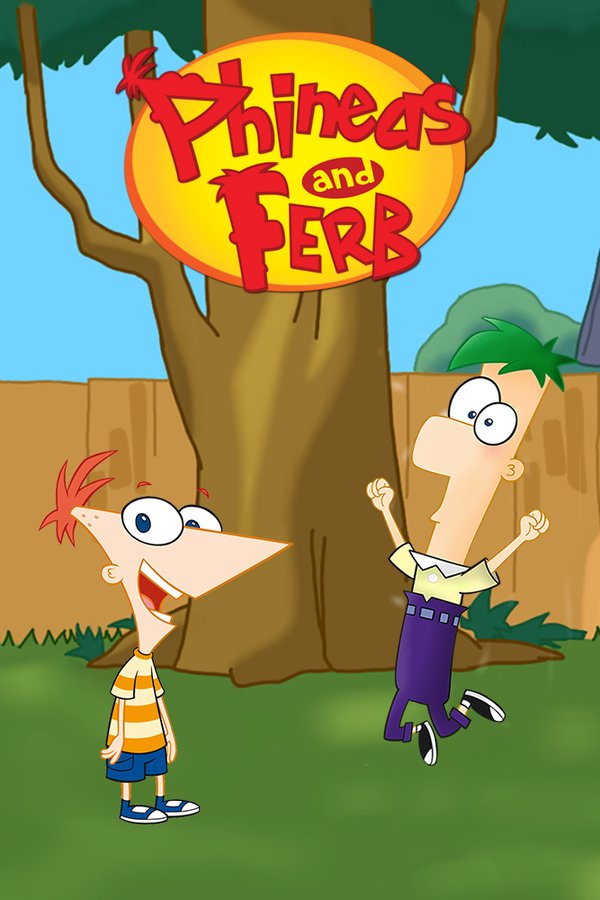