Amidst a sea of young news reporters competing for the next scoop, Choi In-ha finds herself in a tricky position, as she cannot tell a lie without a dead giveaway: breaking into a violent hiccup. Meanwhile, first-year reporter Choi Dal-po proves his remarkable memory and communication skills by downplaying his good looks with a dumpy veneer of bad hair and clothing. But in a world where hard facts rule, how far can you get by lying? 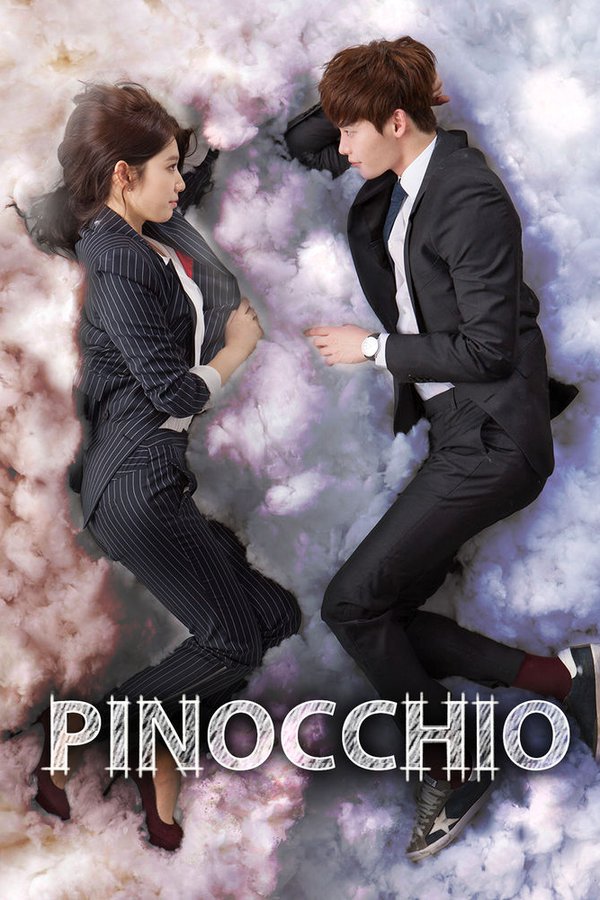 I want to be reporter too

The Heirs
The Heirs