Talented baseball pitcher Ginny Baker immediately rises to fame when she is called up by the San Diego Padres and becomes the first woman in Major League Baseball. She immediately sets in on the task of proving herself to her teammates, starting with team captain and catcher Mike Lawson. The two share an immediate chemistry, putting Mike in the middle of tensions between the beautiful new player and certain teammates who don't appreciate a woman out on the mound. Not all of her fellow Padres are so averse to change, with center fielder Blip Sanders providing support through her journey. 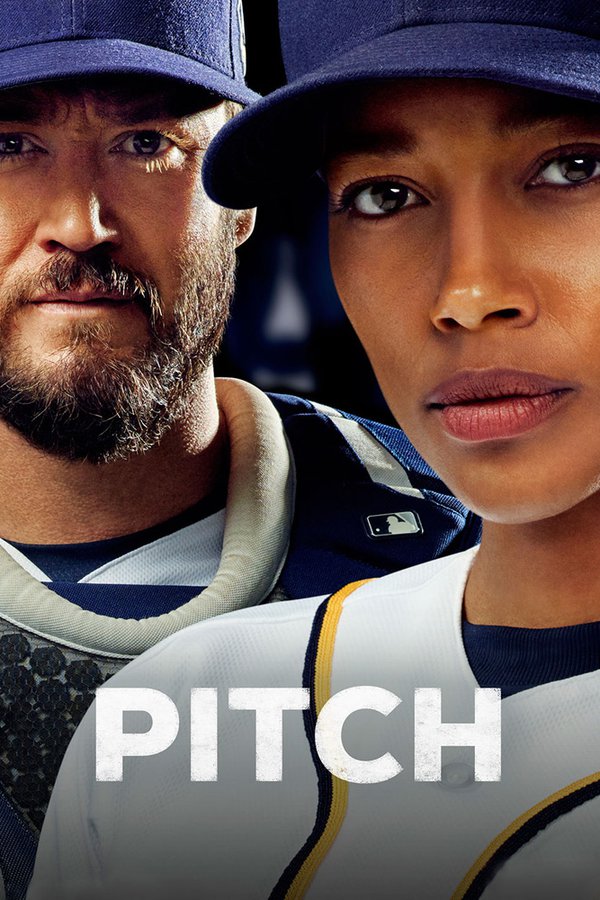