Planet Earth is a 2006 television series produced by the BBC Natural History Unit. Five years in the making, it was the most expensive nature documentary series ever commissioned by the BBC and was described by its makers as "the definitive look at the diversity of our planet". Each 50 minute episode features a global overview of a different biome or habitat on Earth, followed by a ten-minute featurette which takes a behind-the-scenes look. 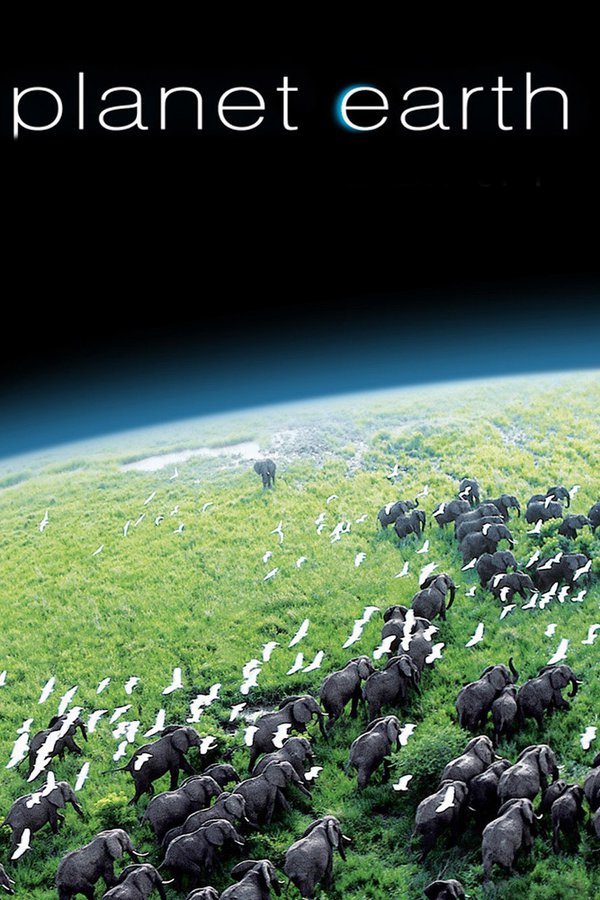