Power Rangers Dino Force Brave is an original sequel to the Super Sentai series Zyuden Sentai Kyoruuger (dubbed into S. Korean as Dino Force). Unlike previous adaptations of Super Sentai, however, this South Korean produced sequel is a wholly original story and cast with some callbacks to the original and shares no footage in common with the original Super Sentai series or the North American Power Rangers canon. With the original Dino Force's mission complete, peace has settled on Earth. However, a new threat arrives in the form of the Neo-Deboth Army. They seek the power of the Dinosaur King and will tear the planet apart to find it. A new team arrives with new Dinosaur mechs and powers. It's up to them to defend the Earth as the Dino Force Brave. 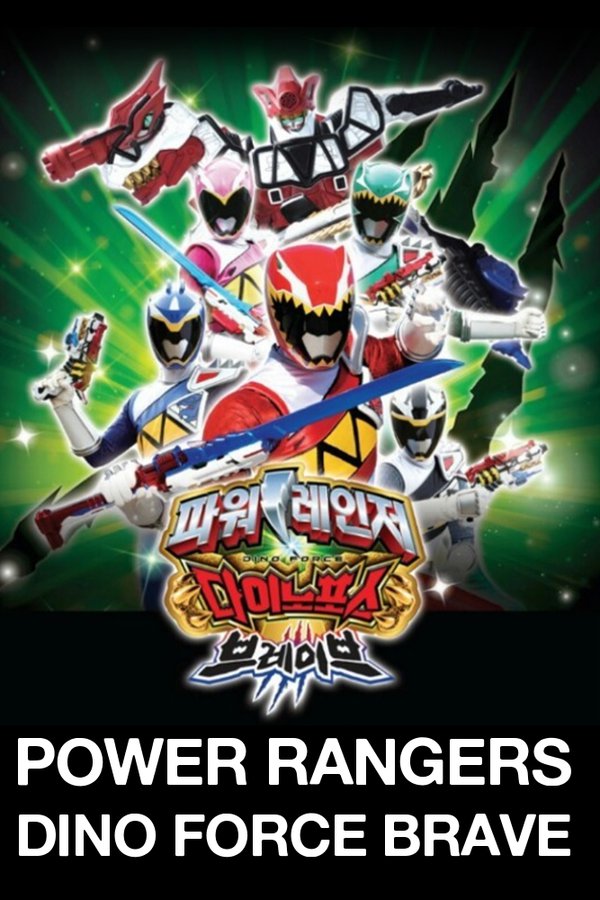