Seasons 1 to 4
Watch on USA Network

"Every time I turn around, I see the girl who turned my world around..." Seven-year-old Punky Brewster certainly turned Henry Warnimont's world around. Henry was a grouchy old man who was set in his ways, until Punky came along and changed him in a way that was not thought possible...Henry became a happy man, determined to be the best parent he could be. According to reports from when this series was announced, there was a real Punky Brewster, but not quite like the one in the show. When NBC's programming head Brandon Tartikoff was a kid, he had a crush on a tomboyish older girl by that name. Years later, Tartikoff's first child was nicknamed Punky. He also thought it would be a great name for a series. NBC's attorneys tracked down the real Punky, who was married to an attorney in Connecticut, and got permission to use her name. The real Punky even appeared in an episode as a teacher at Punky's school. The show's premise was as follows: After 7-year-old Penelope "Punky" 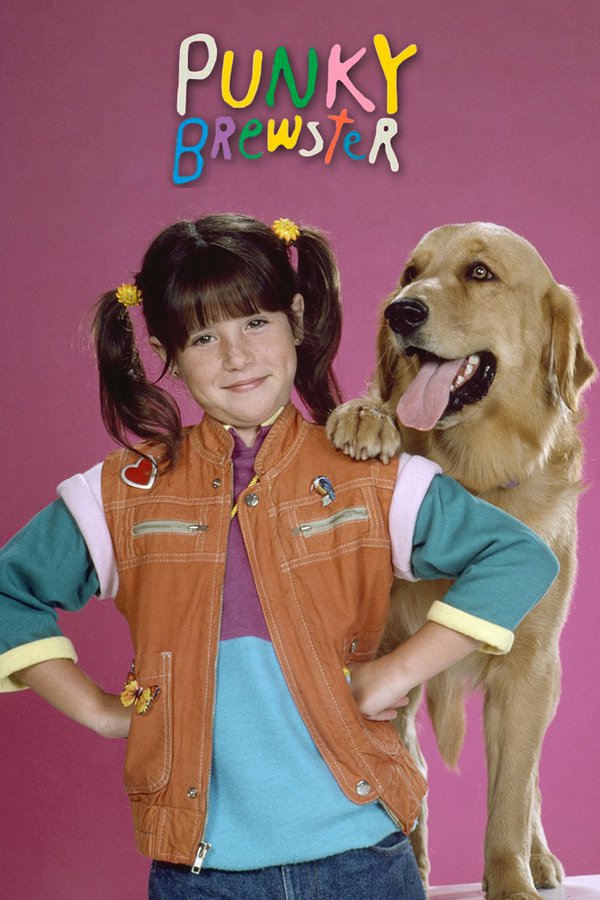