29-year-old Toru Hinata (Shun Oguri) is a wealthy man. He first started to run an internet website from his small room and his hobby began to make Toru Hinata a lot of money. Nowadays, he doesn't like to socialize and if he somebody comes to him he suspects that they may want his money. Chihiro Sawaki (Satomi Ishihara) attends a job far and by an unexpected occurrence begins to work for Toru Hinata. Chihiro Sawaki soon realizes that Toru Hinata isn't so bad. There's pureness in him and also a good deal of loneliness. She also begins to have feelings for him. 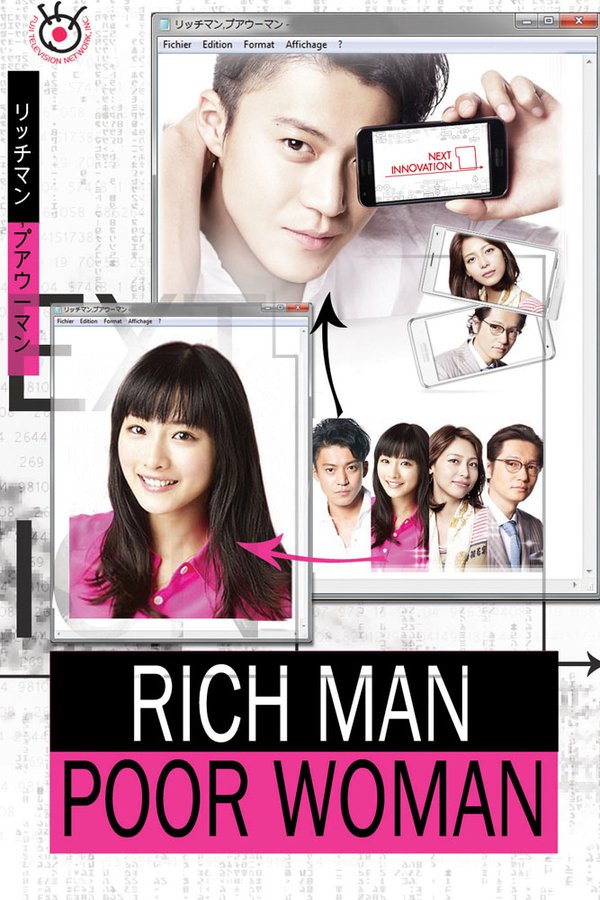