Neo Tokyo, the year G.C. (Galaxy Century) 0051, which marks a half century since first contact was made. Humans have obtained super light-speed navigation technology and formed a commonwealth of planets with aliens. A streak of bad luck is continuing for self-proclaimed freelance reportage writer Robby Yarge, who is around 30 years old. He fails at work, so his contract is cut. His girlfriend leaves him, he nearly dies in a traffic accident, and debt collectors come after him. One day, a bag snatcher steals Robby's bag, and a young man helps him. Hatchi Kita, an 18-year-old part-time worker, catches the criminal and returns Robby's bag. Robby offers him his gratitude and a meal in return. The pair discover they are complete opposites and soon part ways. However, Hatchi turns up again in Robby's life as a debt collector. Hatchi explains that it's his part-time job working for the loan shark Yan. A cat-and-mouse chase begins, and Yan's Finance president Yan takes his subordinates Aro and Gra along for the ride. Robby manages to elude Hatchi and escape to space while shaking off Yan's group. Robby thinks of escaping to Isekandar, a distant and legendary planet in the Milky Way that is said to bring happiness to those who go there. Though Robby thought he had escaped to space alone, he discovers Hatchi inside his spaceship. The two decide to travel across the galaxy together in search of Isekandar. 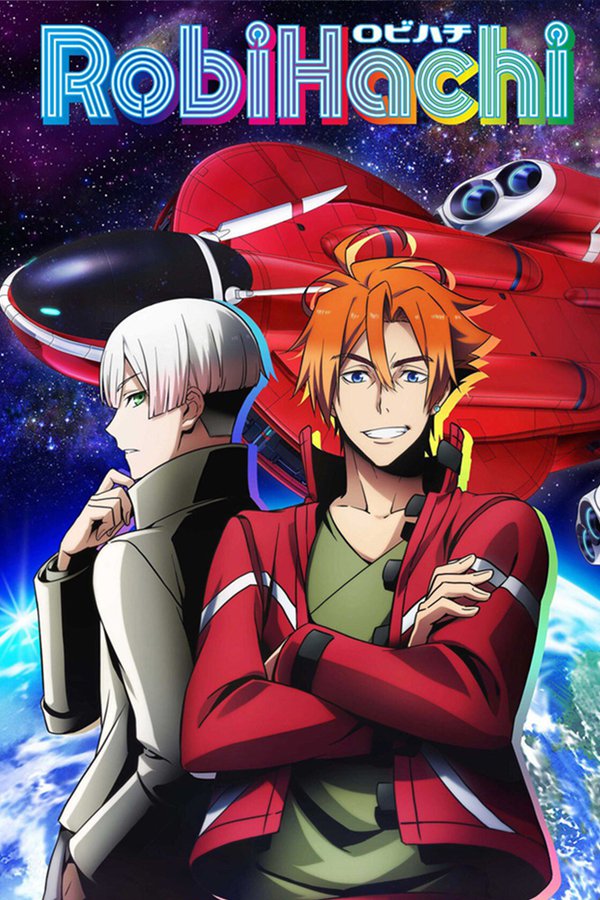