Sally is the princess of the "witch world", Astoria, who longs to visit the mortal realm - presumably to make friends her own age. One day, Sally teleports to the "mid world" (Earth), where she uses her magic to fend off a couple of burglars menacing two young schoolgirls. Immediately befriended by her new acquaintances - tomboyish Yoshiko Hanamura (known affectionately as "Yotchan") and girly Sumire Kasugano - Sally decides to stay on indefinitely, leading to various kinds of shōjo mischief in the best Japanese tradition. As with Samantha Stevens in Bewitched, Sally tries to keep her supernatural abilities secret, assuming the role of a human child. 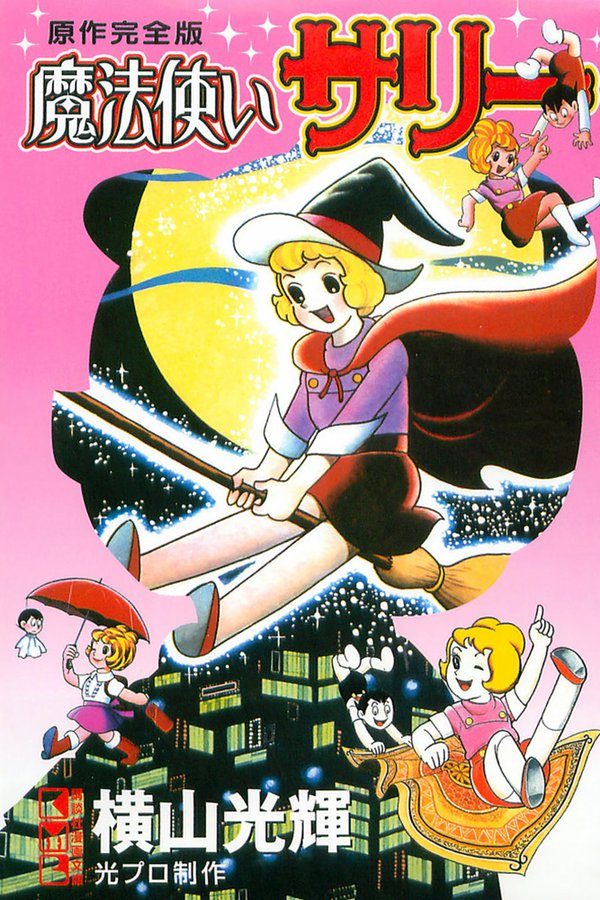