Created in 1985 as a spin-off to the very popular cartoon He-Man and the Masters of the Universe, this show aimed at young girls quickly became one of Filmation's biggest hits. "I am Adora, He-Man's twin sister, and defender of the Crystal Castle. Fabulous secrets were revealed to me the day I held aloft my sword and said, 'For the Honor of Grayskull...' 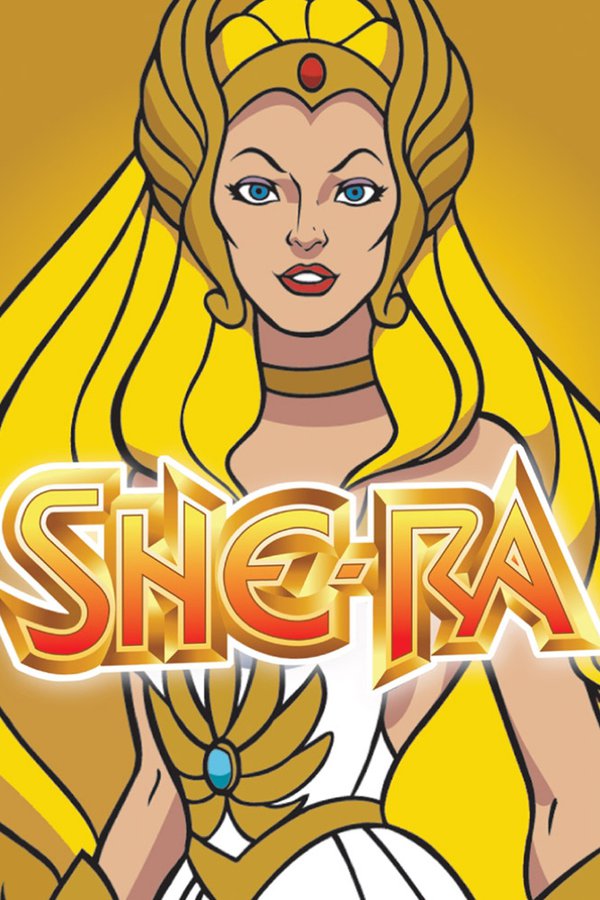