The story begins in 1629 Kanagawa during Tokugawa Tadanaga's rule. The daimyo staged a tournament where the participants fought with traditional weapons rather than bokken ("wooden sword"). The story revolves around the first match between the one-armed swordsman Fujiki Gennosuke and the blind samurai Irako Seigen and deals with the circumstances that led the two to participate in Tokugawa's tournament. 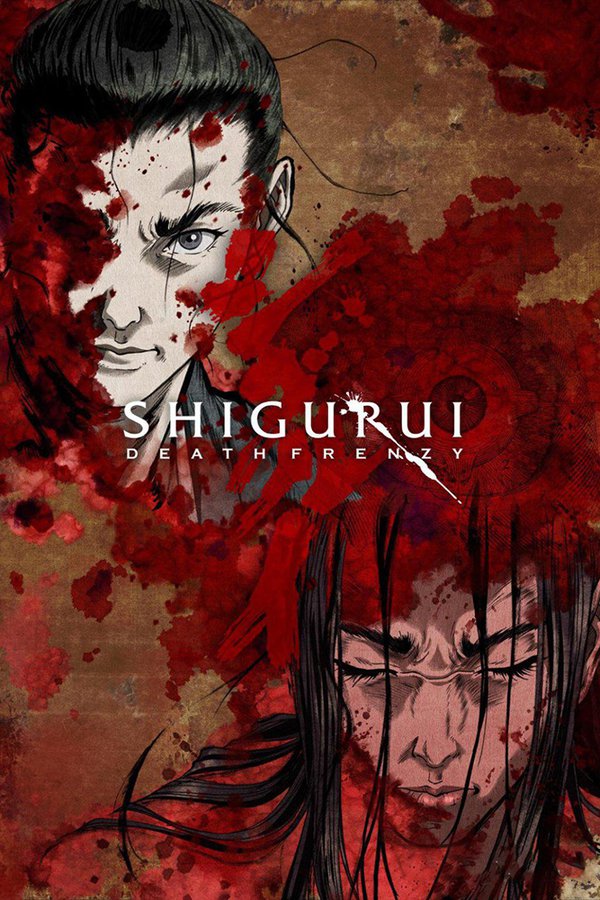