Sotobamura is a small village with around 1300 inhabitants. It is a village which is connected to not even a single highway. An isolated village in which old customs, such as the burial of the dead, are still practiced. One day, the corpses of 3 persons are found. Although Ozaki Toshio, the village's lone doctor, feels uncertain, he treats the deaths as normal occurrences. However, in the days following, the villagers die one after the other. Is this mere coincidence, an epidemic, or something else entirely? 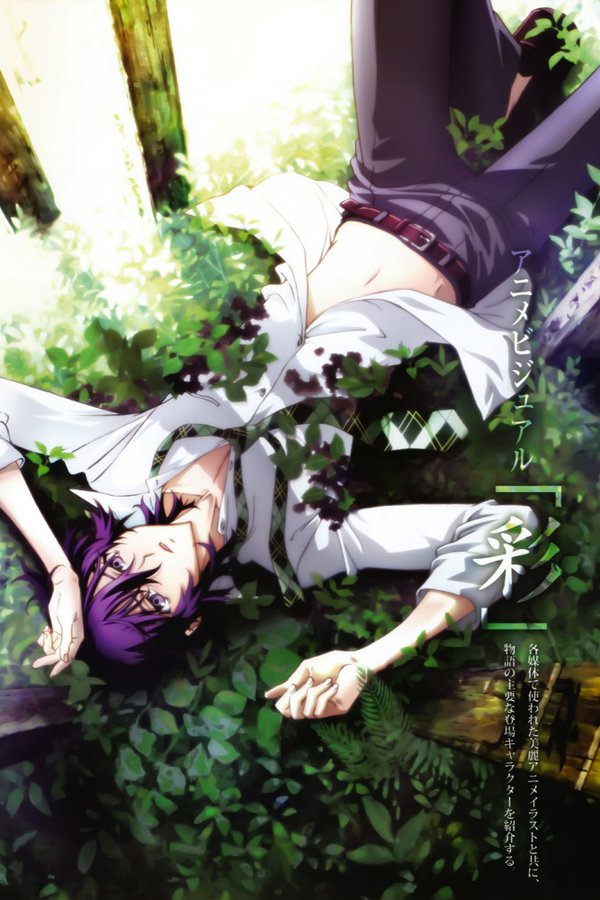