Italian remake of the Norwegian show "Skam". In the first season, Eva moves from the branch to the high school headquarters. She has a relationship with one of her classmate but has been turned away from her old friends. With four other girls she forms a new group to have fun and support each other. In the second season, at the beginning of the school year, Martino meets Niccolò, who has just moved from another high school. The relationship with him, despite unexpected difficulties, gives Martino the opportunity to finally understand himself. 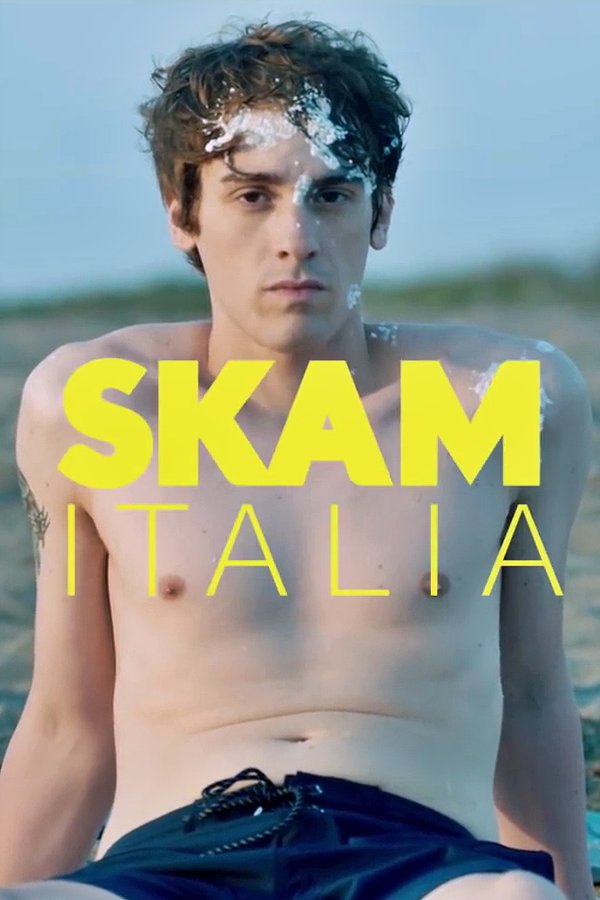