Set in Boston, SMILF takes a raw look at a single, 20-something whose desires for relationships, sex, and a career collide with the realities of young, single motherhood. Created, written, directed, and starring Frankie Shaw, based on her short film of the same title. 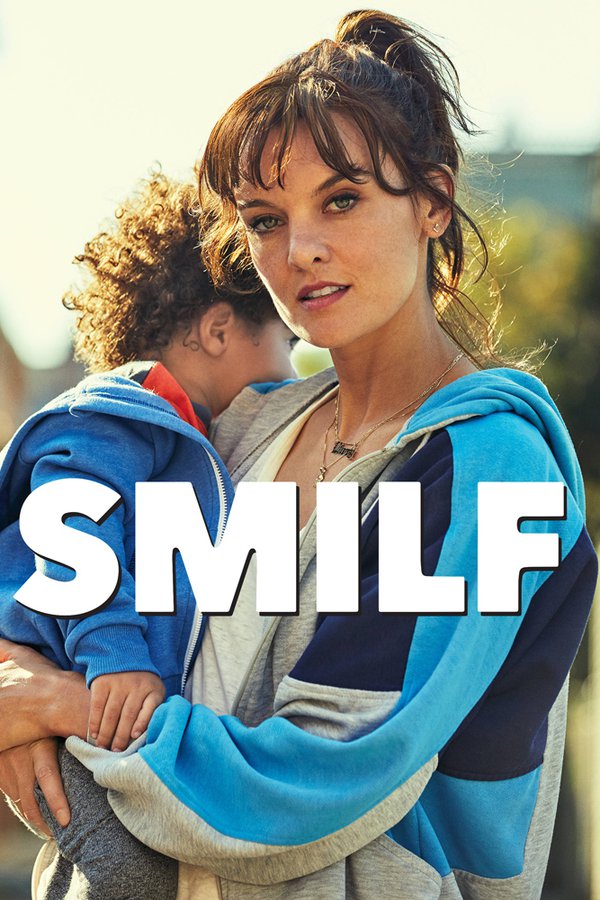