Maria Jose is a simple country girl who eagerly longs for the day she will marry Alejandro Lombardo, never suspecting that her “Alejandro” is really Bruno, the step-brother of the real Alejandro, who has just inherited a vast fortune. Bruno has devised a sinister plan: marry Maria Jose, murder Alejandro so that his young “widow” inherits his wealth, and since he is certain Maria Jose is in love with him, persuade her to give him the fortune. After the wedding, Bruno returns to his home in the City of Merida and orders his step-brother’s murder. Alejandro has a terrible car “accident” and everyone believes he is dead, but is rescued just in time by some countrymen who take him to a hospital.

Certain that his plan has worked, Bruno pretends to “come across” Alejandro and Maria Jose’s marriage license. Victoria, Alejandro’s mother, contacts Maria Jose and informs her of his death. Overwhelmed by her apparent loss, the young woman goes to Merida to attend the funeral. Meanwhile, Bruno goes to her home town, reveals the truth to her father, Don Pedro, and threatens him into becoming his accomplice. He then visits Maria Jose to convince her to give up her inheritance, but she is frightened and runs away. Bruno tracks her down and forces her to return, using her father’s life as leverage. However, once back in Merida, they are surprised with the shocking news that Alejandro is, in fact, alive.

Victoria starts to wonder why Alejandro secretly got married to Maria Jose as he was engaged to Maura. Her suspicion grows when Alejandro cannot recall anything about the wedding, but she attributes it to a partial amnesia caused by the accident. Alejandro finds Maria Jose very attractive and decides to wait and see if he remembers her and thus treats her with kindness. Maria Jose realizes she is falling in love with Alejandro but her conscience doesn’t leave her alone. Bruno, on the other hand, is jealous of Alejandro, and his behavior becomes increas 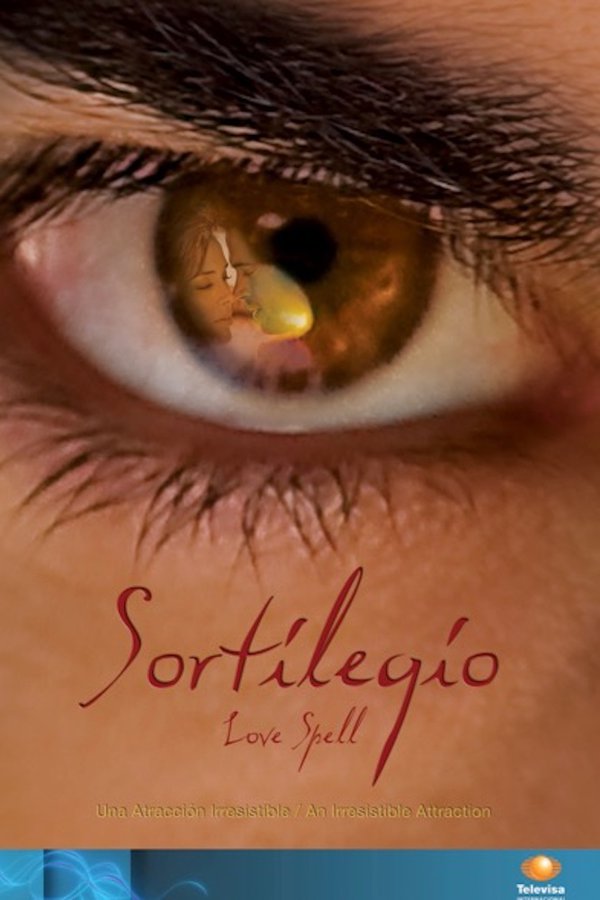