Strange things happen at night. Son Ha Neul (Nam Bo Ra) is a young woman who lost her parents to a terrible accident and has been living at a friend’s house. She works odd jobs during the day and night to support herself. Yoon Ga On (Na Jong Chan) is a member of the famous idol group Dexter and is known as a musical genius. The two strangers’ worlds collide when Ha Neul gets a temp job one night to work on the production of Dexter’s music video. While taking a rest by some bushes during the filming, Ha Neul and Ga On are both struck by a falling star! After the accident, Ga On suddenly starts emitting electricity from his body. What will become of Ha Neul and Ga On now? ©viki 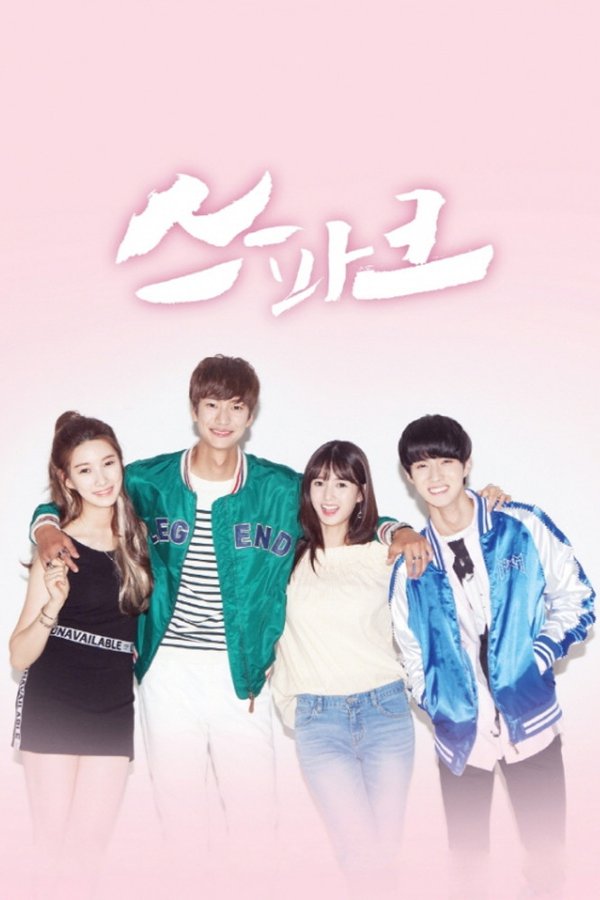