In the quiet town of Derry, Maine, seven friends (Bill, Eddie, Mike, Bev, Stan, Richie and Ben, the "Losers Club") have all been seeing and hearing strange things, most of which revolve around an evil entity appearing as a clown named Pennywise. The kids eventually discover that Georgie, the younger brother of the leader of the club, Bill, fell victim to this evil. The group sets out to stop the force and put it to rest once and for all. Thirty years after defeating It, Mike Hanlon, the only member who remained in Derry, is suspecting that It has returned, and is forced to call back all of the Losers Club, due to a promise they all made to return if its evil shall ever resurface. Uncovering new powers and clues, the club reunites as adults and comes face-to-face with the evil that has haunted and fed on Derry for centuries. 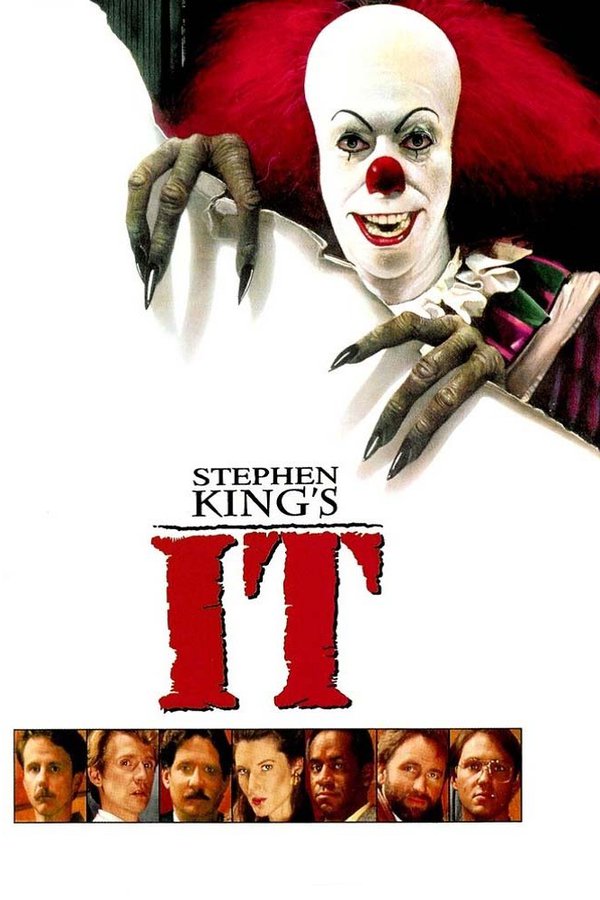