Single father George only wants the best for his 16-year-old daughter, Tessa. So when he finds a box of condoms on her nightstand, he moves them out of their apartment in New York City to a house in the suburbs. But all Tessa sees is the horror of over-manicured lawns and plastic Franken-moms. Being in the 'burbs can be hell, but it also may just bring Tessa and George closer than they've ever been. 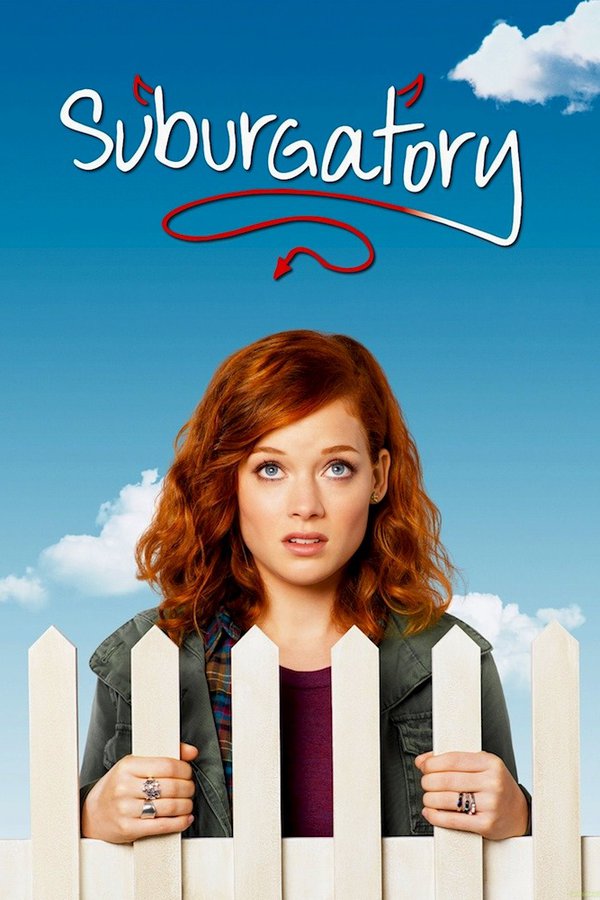