The story is about two best friends, Chocolat Meilleure and Vanilla Mieux, who are young witches from the Magical World. They are chosen to compete in a contest to see who can collect the most hearts from human boys. With the help of Rockin' Robin, their mentor and guardian, and two familiars, the competition begins to see who will become the next Queen of the Magical World. However, trouble begins to brew in the way of the two queen candidates as Pierre, a cold and mysterious boy, begins to win Chocolat's heart and starts to use both her and Vanilla to his own use. Now, both trapped within their own new goals, the two witches must fight their way and retain a friendship which no magic can defeat. 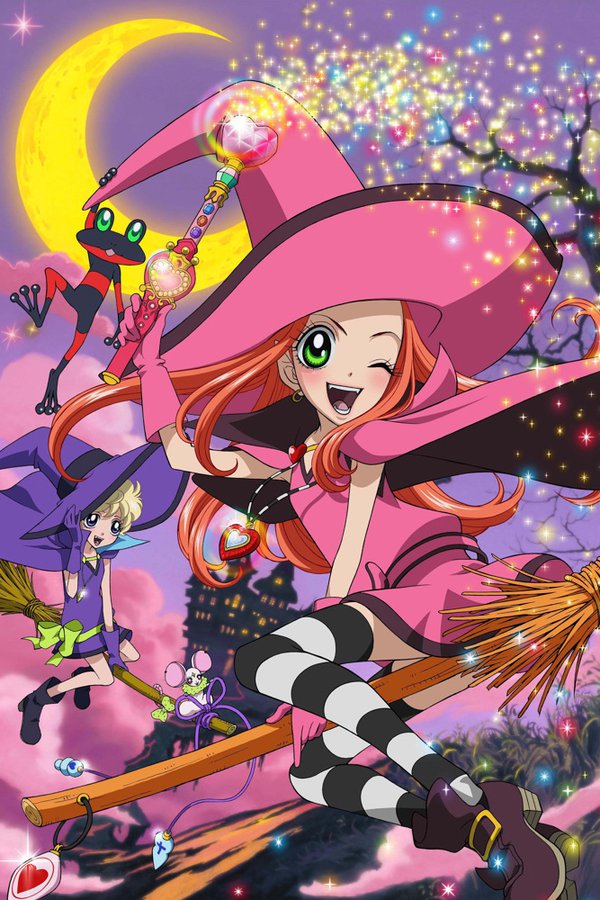