Seasons 4 to 9
Watch on fuboTV

Deep in the heart of Louisiana lies America's largest swamp–a million miles of inhospitable bayous, marshes and wetlands where nature rules and humans struggle to tame it. Many of its inhabitants are the hardened descendants of French refugees who were forced out of Canada in the 18th century and settled in this harsh yet majestic environment. Today, these people are known as the Cajuns, a group renowned throughout the world for their flavorful cuisine, distinctive music and vibrant culture. Resilient, self-reliant and fiercely independent, the Cajuns of the Atchafalaya Swamp still carry on many of their ancestors' trades and traditions. 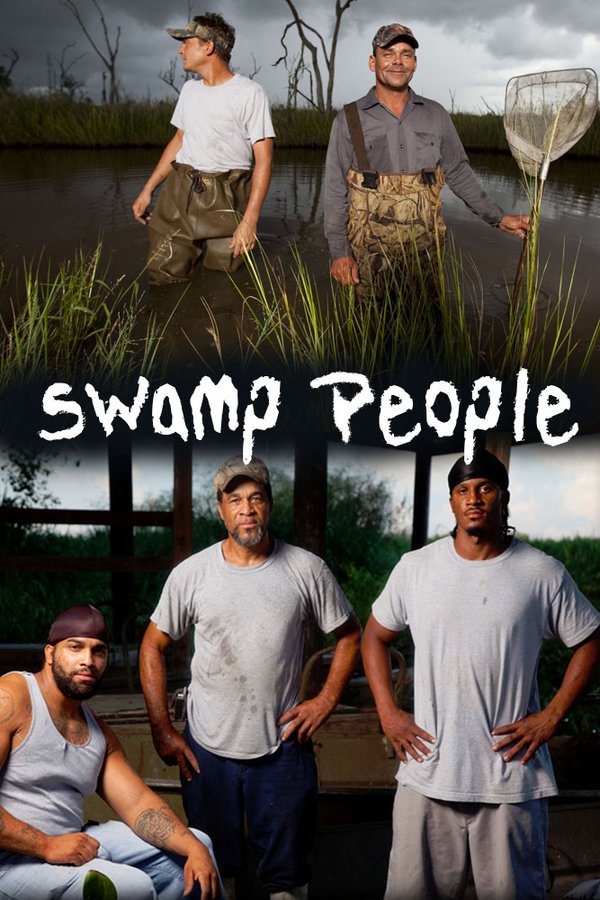