Nikola Tesla, a genius scientist recognized by Thomas Edison, kept the entire record of his invention in a crystal called the "Shard of Tesla." Time has passed and now. Raised as the best retributor of the descendants of the Negoro Ninja, Negoro Peony was assigned to the mission "Mission T" to collect crystals at the request of Japan Safety Promotion Co., Ltd. in the wake of a mysterious incident in Norway. Convened. Peony, who has teamed up with a car that claims to be the number one in Japan's safety promotion, will fight for spies around the world over "Tesla's fragments" that could even cause the world to ruin. 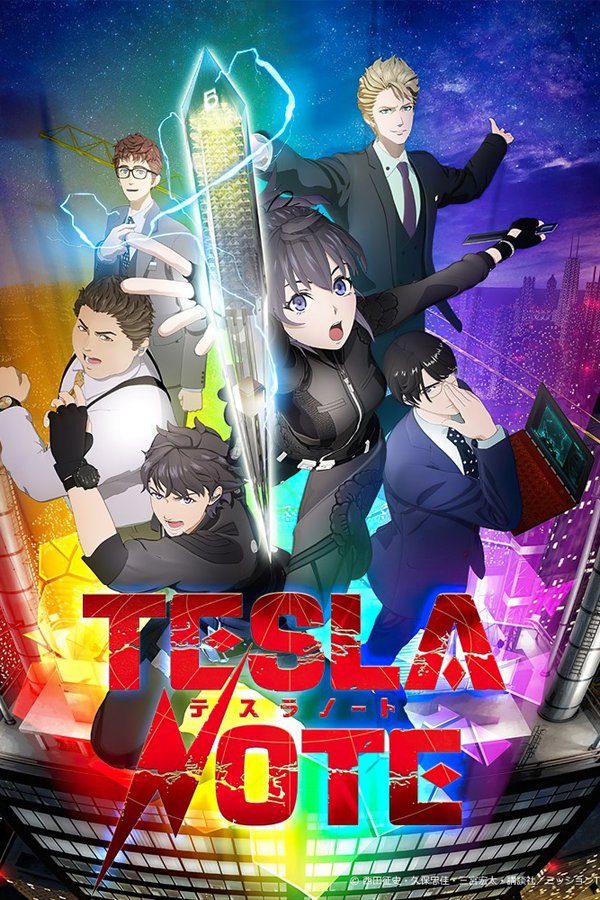