The Almighty Johnsons is a comedy-drama series about four brothers, raised in heartland New Zealand, who also happen to be the living incarnations of Norse Gods. They even have their own super-God-powers. Sort of - it's just that their powers aren't actually all that powerful. Well, not yet - but that could all change soon. 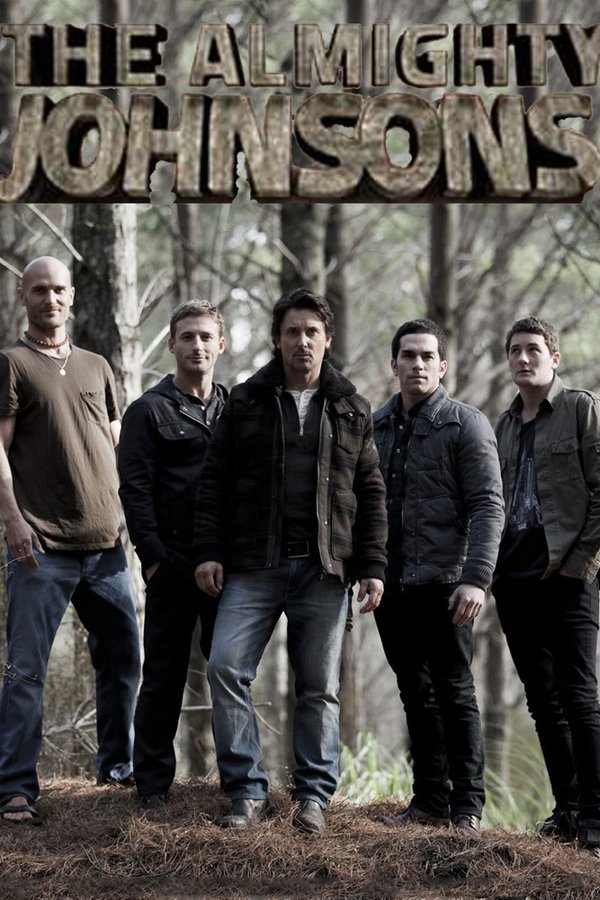