Father Tomas Ortega is the new face of the Catholic Church: progressive, ambitious and compassionate. He runs a small, but loyal, parish in the suburbs of Chicago. Father Marcus Keane is a modern-day Templar Knight, an orphan raised since childhood by the Vatican to wage war against its enemies. Marcus is everything Tomas is not: relentless, abrasive and utterly consumed by his mission – and he constantly butts heads with his adversary within the church, Father Bennett. 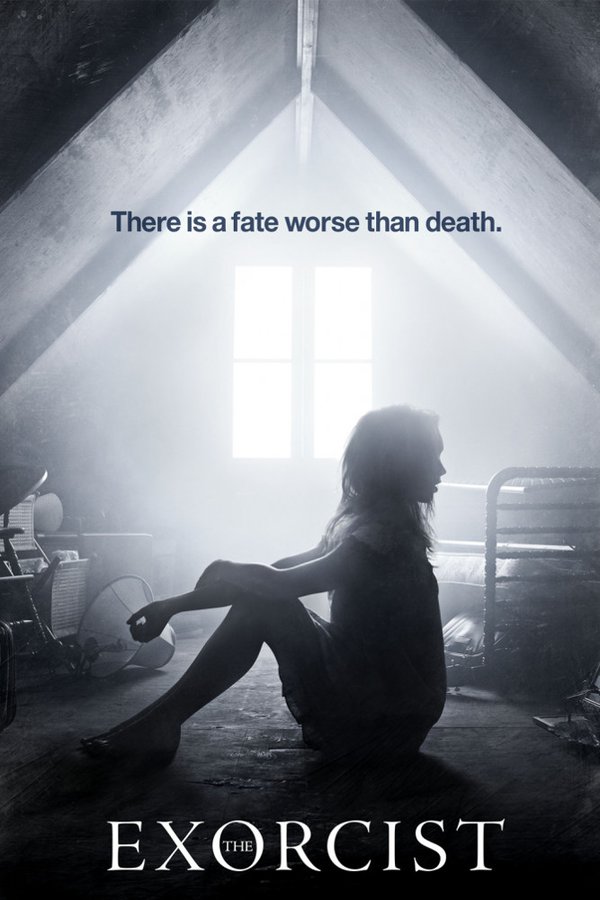