On a deserted island off the western coast of Iceland in 1970. A body is discovered by three seal hunters, and after it is found to be a missing Danish cryptographer, the ensuing investigation uncovers a mysterious link between the researcher and a medieval manuscript known as The Book of Flatey. Before long another body is found on the tiny island. This time, in the ancient Viking tradition, the victim’s back has been mutilated with the so-called blood eagle. Kjartan, the district magistrate’s representative sent to investigate the crime, soon finds himself descending into a dark, dangerous world of ancient legends, symbolism, and secret societies to find a killer. 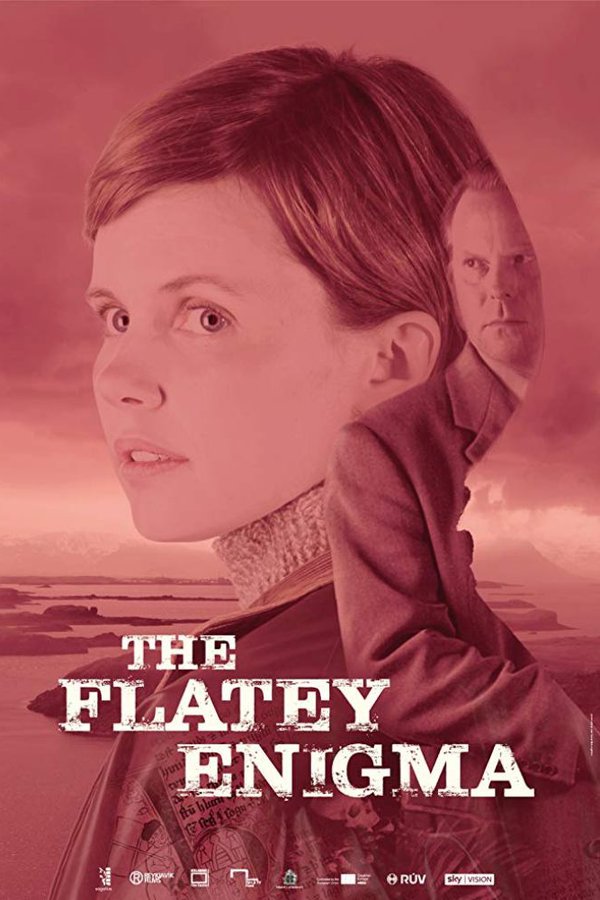 The Rope
The Rope