Daddy, the head of MI5, sets up a secret committee to investigate the existence of a Soviet plot code-named Operation Glass, whose existence was revealed by a leaving KGB officer. The committee consists of Bobby Waterhouse, the head of counter-espionage; Sarah Montag, the deputy; Alan, her husband; Jim Fenchurch, a Special Branch detective; Wendy Straw, the secretary; and Joe Lambe, the interrogator who hides his own secrets. The team know that the Soviets are reactivating sleeper agents with a job. A new traitor is investigated in each episode to further understand Operation Glass. 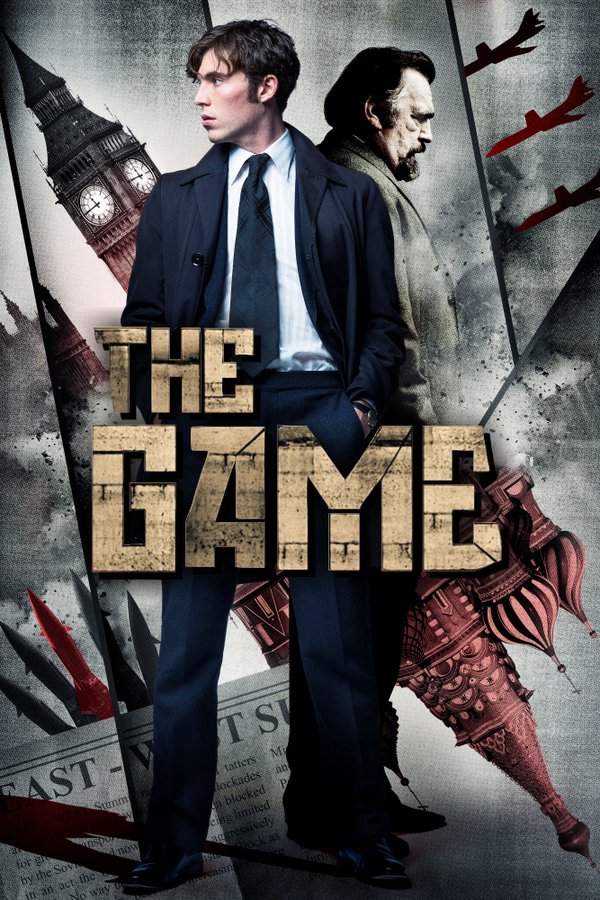 The Knick
The Knick