This is the story of Arenas, a hypnotist who can put people into a trance and make them reveal their innermost secrets. He is a man of mystery, lonely and isolated, who suffers from perpetual insomnia, behind which lies a great secret. Arenas finds it easier to deal with other people's problems than his own, In order to get to sleep he has to meet with Darek, a hypnotist who has given him insomnia. In the battle between the two, each has his own allies. Arenas has Salinero and Anita, Darek has Castor, a watch repairer, who dreams of founding a major institute of hypnotherapy. 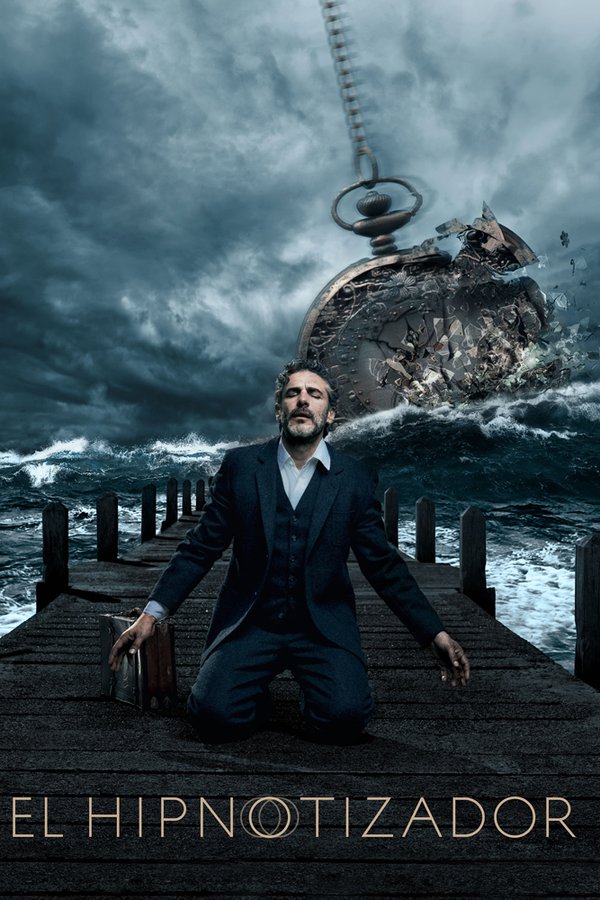