These days, families come in all forms - single dads, double moms, sperm donors, egg donors, one-night-stand donors... It's 2012 and anything goes. Bryan and David are a Beverly Hills couple and they have it all. Well, almost. With successful careers and a committed and loving partnership, the one thing missing is a baby. And just when they think the stars will never align, enter Goldie, an extraordinary young woman with a checkered past. A Midwestern waitress and single mother looking to escape her dead-end life and small-minded grandmother, Goldie decides to change everything and move to L.A. with her precocious eight-year-old daughter. Desperate and broke - but also fertile - Goldie quickly becomes the guys' surrogate and quite possibly the girl of their dreams. Surrogate mother, surrogate family. 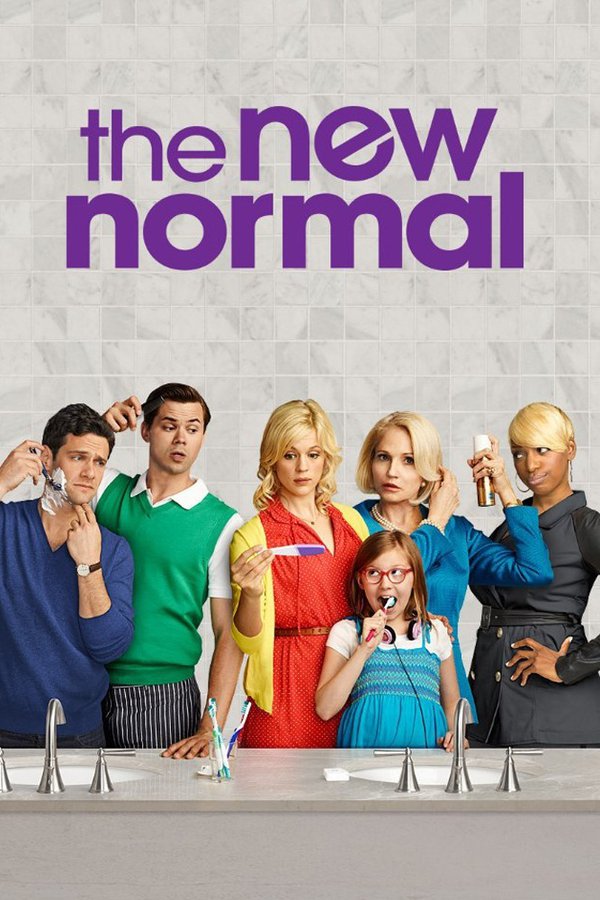